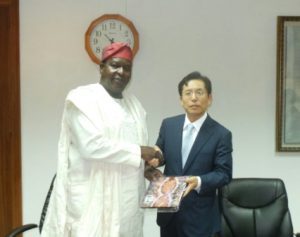 While the whole world will be enjoying big holiday break with the long Salah holidays, not same can be said for Otunba Olusegun Runsewe ,who is back to his first love, tourism as  he has  come to the National Council for Arts and Culture with a track record of experience and expertise, and now DG
We scooped last night that Runsewe is working all night to see the success o nest week Africa arts, culture, artifact and sculptor event billed for NCAC Opulent ground, in Abuja, just be Sheraton.
The event is expected to attract all African Countries and it is an intentional event, when we visited, the place is wearing new look, toilets of mobility fixed, new zones created, ceramic mounted and the place wearing new look, all attributed to the magnanimous effort o Runsewe
*MORE DETAILS LATER

RUNSEWE: A BRIEF PROFILE
Born in Kaduna to the family of Pa Bankole Runsewe from Ogun State, Otunba Olusegun Runsewe attended St. Michael Primary School, Kaduna before proceeding to Vohoeven Technical College Minna, now Government Technical College. He holds an MBA in Marketing from Edo State University; Higher National Diploma in Management Studies from London School for Executives. He also has a Diploma in Public Relations from the London School of Management Studies and a Professional Certificate in Estate and Property Management from Kaduna Polytechnic. 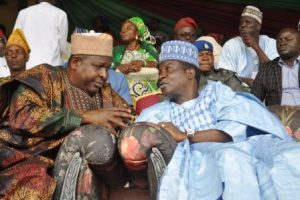 Otunba Runsewe has remained a consistent phenomenon in the Media, Culture and Tourism Sectors in Nigeria since the last three decades. He worked as Marketing Manager at the New Nigerian Newspaper and rose to the position of General Manager at the organization. He also worked as Head of Public Relations (Media) National Theatre; Managing Director/Chief Executive Officer, Sports Weekly and was Publisher and Editor-in-chief of National Network Newspapers. He was also the Media Coordinator, Commonwealth Heads of Government Meeting (CHOGM) 2013, Abuja, Nigeria.
Otunba Runsewe was appointed as an Executive Director at the National Orientation Agency in 2000, a position he held until his appointed as the Director-General of the Nigerian Tourism Development Corporation (NTDC) in August 2006. His tenure at the NTDC was a watershed in the development of the Tourism Sector in Nigeria. His aggressive Tourism marketing campaign, anchored on the catch-phrase “Tourism is Life” gave the Nigerian Tourism Industry unprecedented national and international visibility. The tenure positioned Nigeria as one of the leading faces of tourism and a preferred destination in Africa. With consistent annual exhibitions at International Tourism Expositions like FITUR, Madrid Spain; ITB Berlin, Germany, Arabian Travel Market, Dubai; World Travel Market Orkland London, etc, Nigeria during Runsewe’s tenure, began to seriously contend for world’s attention as a destination of preference. The era witnessed the harvest of commendation letters by the Nigerian Tourism Corporation, including those from the World Travel Market, London and FITUR, Spain.
Otunba Runsewe was also the pioneer Chairman of Abuja Carnival Planning Committee, the Carnival edition that has been adjudged by the international community to be the best organized since its inceptions. The Nigerian Tourism Village, which he put together during the 2010 World Cup in South Africa, was rated as one of its kind at the event. 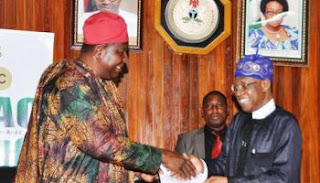 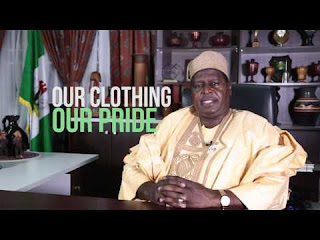 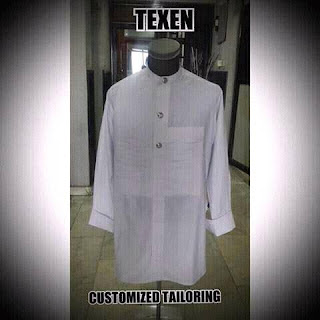 A detribalized Nigerian, he holds several tittles from different parts of the country, including Danbura Kabi, Kebbi State; Obiagu one of Igbo Ukwu, Anambra State, amongst others.
Having held Management and Executive positions in the Nigerian Media Industry, the National Theatre and National Orientation Agency and served as the Director-General of the Nigerian Tourism Development Cooperation, Otunba Olusegun Runsewe. A man of high integrity and impeccable character, he is well known for his ability to create a river out of an oasis anywhere he works. We can only expect a new dawn in the Culture Industry in Nigeria under his stewardship.