BIG ON THE STATE OF NATION : PMB, Atiku and illusion of party 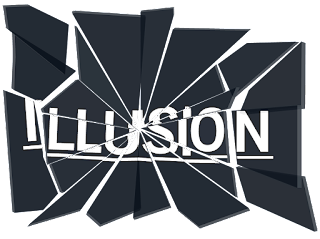 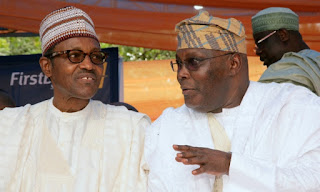 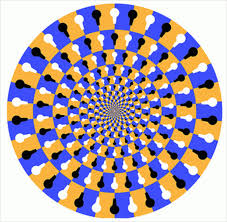 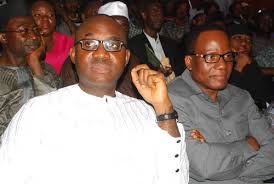