July 18 Mandela Day 2017: THE WORLD CELEBRATES A FREAT MAN... 7 WAYS YOU CAN DO SOMETHING GOOD FOR MANDELA TODAY

Mandela Day is an annual international day in honor of Nelson Mandela, celebrated each year on July 18, many often stop to ask me what is the day all about, I simply  confessed that it is a day of sacrificial giving back to society, no matter how small
But when Mandela Day is spoken about, not many have the money or time to contribute to the cause.
What people do know about it is that it's to honor Nelson Mandela and to spread the love for at least sixty-seven minutes. 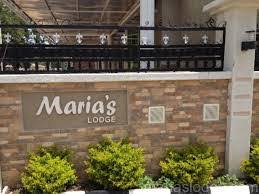 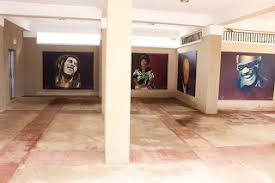 However, the excuses are often the same. "I don't have time or money", "why only does it for one day?’ “Or something  along those lines.
In this special report for WORLD LEADERS courtesy Yasmine Jacobs of South Africa, we present seven ways in which you can do well in sixty-seven minutes or less. It won't even take that much effort - or money - for that matter.
1. Put a smile on 67 people's faces. This can be something as basic as greeting a total stranger or offering to buy your friend a cup of coffee.
2. Donate a blanket or five or have your own blanket/clothing drive. South Africa's winters are unbelievably cold and a little giving goes a long way.
3. Visit your nearest children's home, old-age home or homeless shelter. While you're there, try to do point 1 as well. 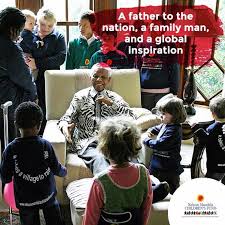 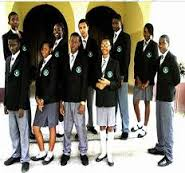 4. Do something without expecting anything in return. It might be cleaning your room if your mom always compares it to a pig sty, putting down the toilet seat if that is a problem or give to charity without thinking that you will be rewarded.
5. for the social media addicts: Liking and sharing a post will do nothing, contrary to popular belief. What you could try, however, is limiting the social media and actually talks to people. It sounds simple but you never know who might need someone to talk to.
6. Make your neighborhood great again and pop in to give your next door neighbor some food. Or invite her/them for lunch. When last have you actually spoken to them? No, saying "morning" when you pull out the car doesn't count.
7. Teach someone a skill. And have that person teach you something you don't know. You don't need to be particularly great at it and neither does the other person but can anyone really complains about learning something new?
The above does not need to limited to one day. Try one of the points tomorrow, or next week. But aim to do at least one of them this Mandela Day. 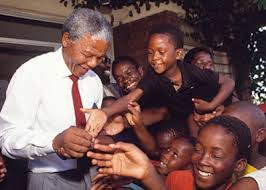