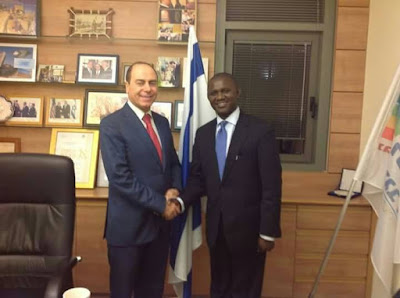 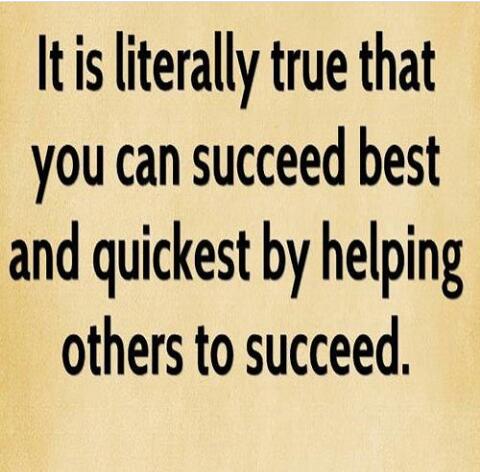 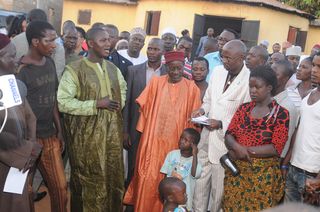 " One of my greatest talent is recognising the abundant natural talent in others and giving them the forum to shine.... 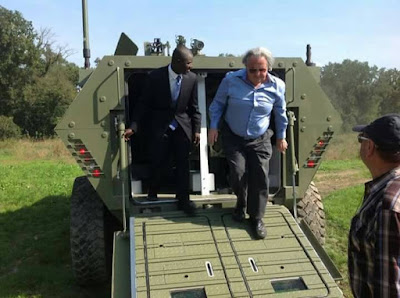 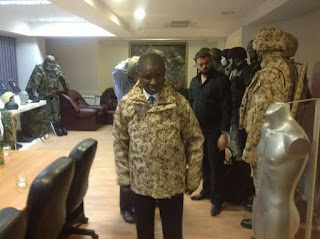 Its my weak point but God turned it to my vice"
- ACDTF President, Engr Noah Dallaji

¶ More on the UN