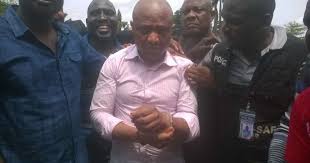 Evans: Rise of the invisible neighbor 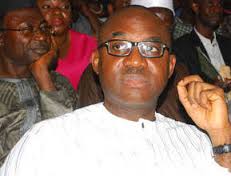 Mathew Hassan Kukah (MHK), it was, who perhaps best framed a key ethical question bogging the contemporary society with collapsing values. To reclaim the moral boundary, the engaging Catholic Bishop once argued that it is no longer enough for the cleric to expressly grant request by a congregant to bless their endeavor out of shared ecumenical spirit without first ascertaining its nature.