INTERNATIONAL SPECIAL REPORT,BROUGHT TO YOU BY NOAH ARK HOTELS,LEKKI LAGOS:Clooney and Partners Sell Tequila to Diageo for $1 Billion 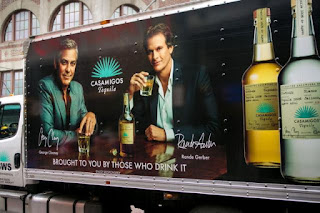 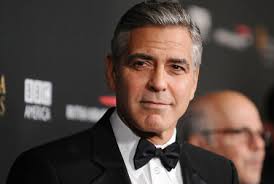 George Clooney may be the face of fancy coffee, but it’s in premium tequila that he just hit the real jackpot.
Diageo Plc agreed to acquire fast-growing tequila brand Casamigos, co-founded four years ago by Clooney, for as much as $1 billion. The deal expands the London-based distiller’s lineup in a fast-growing category, where it already owns the Don Julio, DeLeon and Peligroso brands.
The purchase will be Diageo’s biggest since its $3.2 billion acquisition of United Spirits Ltd. in 2014. After that deal boosted its presence in India, the owner of the Smirnoff brand is moving to strengthen its U.S. business, which has returned to growth after a difficult stretch following a slowdown in vodka sales. Meanwhile, tequila volume in the U.S. more than doubled from 2002 through 2015, according to the Distilled Spirits Council.

More from Bloomberg.com: Saudi King’s Surprise Shakeup Clears Son’s Path to the Throne
An initial consideration of $700 million will be followed by a further potential $300 million based on a performance-linked earn-out over 10 years, Diageo said in a statement Wednesday.
For more news videos visit Yahoo View, available on iOS and Android.
“The price looks high,” Trevor Stirling, an analyst at Sanford C. Bernstein said by phone. “So much of this depends on their belief in the growth rate of this brand.”
Casamigos is on track to sell 170,000 12-bottle cases this year, Diageo North America President Deirdre Mahlan said on a call. The spirit, which is growing 40 percent to 50 percent annually, sells for $45 to $55.
Brands growing at such a pace are “notoriously challenging to value under traditional methods,” Mahlan said.
Clooney, Gerber 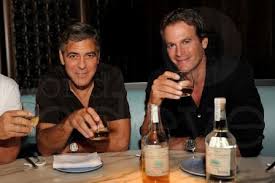 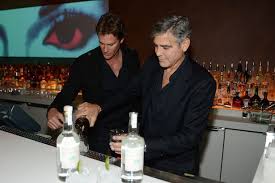 Clooney, better known for his role in movies such as “Ocean’s Eleven” and as a pitchman for Nespresso coffee, created Casamigos in 2013 with developer Mike Meldman and entertainment entrepreneur Rande Gerber, who’s married to model Cindy Crawford. The tequila is made by an undisclosed partner in Mexico.
More from Bloomberg.com: America Is Now a ‘Second Tier’ Country
Diageo and its rivals have been expanding their lineups of tequila and mezcal, which is also produced from the agave plant. Pernod Ricard SA this month agreed to acquire the Del Maguey mezcal brand, following a distribution agreement by Diageo with Mezcal Union signed in February 2016.
The Casamigos purchase “supports our strategy to focus on the high growth super-premium-and-above segments of the category,” Diageo Chief Executive Officer Ivan Menezes said in the statement. “With the global strength of Diageo we expect to expand the reach of Casamigos to markets beyond the U.S. to capitalize on the significant international potential of the brand.” 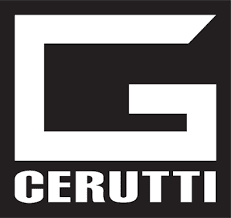