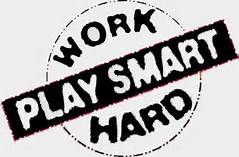 FROM being in shadow of death, and now up and doing, Doroto Ace (Amos Unogwu) who was born in Kaduna to Lt. Sqr. Ldr. (Rtd) and Mrs. Patrick Unogwu is now fast living his dream of being a super star rated act


He grew up in Lagos with five other siblings, all of whom have varying degrees of musical talent. He however did not hone his skills and almost never would, because at age 15, a Choir director told him he sang like someone who swallowed a live chicken, that took him away from music 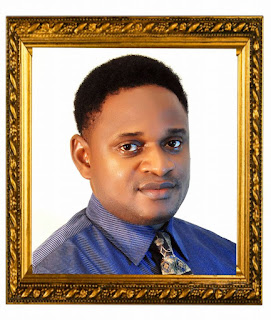 He has since decided to ere dedicate his life more for God work because  In 1999, he was involved in a ghastly car accident which left him dead, for moments, where he caught a glimpse of the afterlife. Months after in the hospital, full of passion these transforming encounters drives Doroto Ace to reach his world-he was back from death and is still alive today to praise his maker , God


He aptly titles this Album "Till the End ". He is quick to note that "no matter life’s setbacks, there’s an “Assurance’’ we have in God’s Love, Assurance is a track in the same album. Which is a great success, soundtrack to international film “AMARA’’ shot in Switzerland. 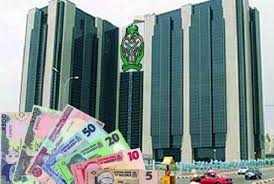