THE SIGNIFICANCE OF EASTER 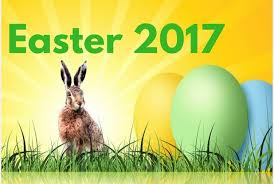 Two thousand years ago, in the Middle East, an event occurred that permanently changed the world. Because of that event, history was split. Every time you write a date, you’re using the resurrection of Jesus Christ as the focal point.THE
What’s so important about Easter? It’s important because it proved that Jesus was who he claimed to be. He was God in the flesh, and he came to earth to save us.
Three events occurred in a dramatic succession on that Easter weekend: the trial of Jesus, then the death of Jesus, and finally the resurrection of Jesus. Let's look at each of those events and their implications. Big piece here is courtesy , Rick Warren 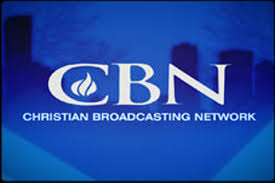 The Trial
Jesus actually went through six trials. In that one night, he was brought before Annas, Caiphas (the high priest), the Sanhedrin (the religious Supreme Court), Pilate (the governor of Jerusalem), Herod (the governor of Galilee), and then back to Pilate. At the end of those six trials, what did they find to accuse him of? Nothing. He had done nothing wrong. They brought in people to make up phony charges, but those didn’t stick. Finally they convicted him on one count: claiming to be the Son of God. That’s the sole reason Jesus went to the cross. They didn’t like that claim.
Everyone who has ever been presented with Jesus has already made some kind of decision about who he is. You either believe he’s a liar, or you believe he’s a lunatic, or you believe he’s the Lord. It can’t just be: “I believe he was a good teacher.” He couldn’t be just a good teacher, because a good teacher would not say, “I’m God, and I’m the only way to heaven.” A good person would not say that unless it was the truth.
Jesus claimed to be the Savior of the world. In John 12:47, he is recorded as saying: “I didn’t come to judge the world. I came to save it.” He allowed himself to be put on trial so there would be no doubt about who he was. He could have stopped the trial at any moment. He knew he would be proven guilty and put on the cross -- but he allowed it to happen. It was all part of the plan.
The Death 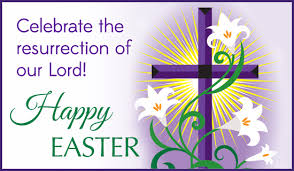 After a night of beatings and mocking, after being crowned with painful thorns, Jesus was crucified. Crucifixion is probably the most brutal and torturous death penalty ever devised by men. His hands were stretched out wide against the cross and nailed through the two bones in each wrist. As the nails went through this part of the flesh, they would strike the nerve that travels up the arm and cause excruciating pain.
If you hung this way for any period of time, the muscles around your chest cavity began to be paralyzed. You’d be able to breathe in but you couldn’t breathe out. Death on a cross would have been a simple matter of suffocation -- except the Romans didn't want to make it that easy. They’d take a person’s knees and bend them a little bit and nail the feet to the cross. So a man would hang there in absolute agony until the pain in his chest was about to explode -- and then he would lift himself up on his nailed feet to grab a breath. When the pain in his feet grew unbearable, he’d let himself back down again -- until the pain in his lungs became unbearable. It was an incredibly torturous event. Eventually, the soldiers would break the legs of the criminal to hasten death by suffocation.
In the case of Jesus, they didn’t have to break his legs, because he had already died. But just to make sure, they stuck a spear in his side. Water and blood came out of the chest cavity, which, doctors say, only happens if the heart rips. You can call it what you want, but Jesus died of a broken heart.
Why did Jesus have to die? Because he alone was able to pay for your sins. You deserved punishment, but Jesus paid the penalty for you.
The Resurrection 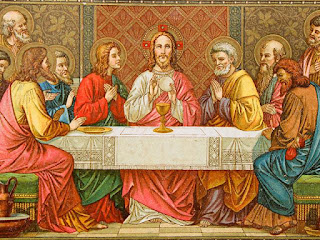 After Jesus died, they took his body down and put him in the tomb, and a giant millstone was set in front of the cave. The religious leaders -- worried that Jesus’ body might be stolen -- asked for Roman guards to be posted in front of the tomb. They didn’t want him coming out! But of course, he did.
You know the story. But it’s important to remember that Easter is not some memorial to a nice, good religious teacher who lived 2,000 years ago. It’s a celebration of the fact that he is alive today. I’m living proof -- and so are the approximately 1 billion Christians who will celebrate Easter this weekend.
“... by being raised from the dead he was proved to be the mighty Son of God, with the holy nature of God himself.” (Romans 1:4, LB)
Easter is the good news about God's Son, Jesus Christ our Lord, who came as a human baby, born into King David's royal family line. Four historical records say he showed himself to 500 people at one gathering. Can you imagine witnessing his death and then seeing him walking around Jerusalem three days later? What an amazing thing! When Jesus was hanging on the cross, the skeptics and critics mocked him and said, “If you’re the Son of God, why don’t you just pull yourself down from that cross? Why don’t you just come down and show that you’re really God?” Jesus had something more spectacular planned. He said, “I’m going to let you bury me for three days, then I’ll come back to life to prove that I am what I am.”
What does this mean to us today? In one sense, Jesus Christ is still on trial. He’s on trial in the heart and mind of every person who has not yet acknowledged him as the Son of God, the Savior of the world. 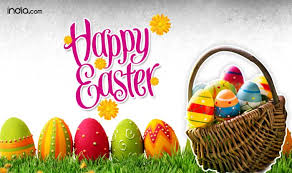 What’s your verdict? You see, Easter really boils down to only two issues. One, is Jesus who he says he is? Is he God? Or is he a lunatic or a liar? And two, if he is who he says he is, when are you going to start following what he says to do with your life?
Today, you sit in judgment of Jesus Christ. Just as Pilate asked, “What shall I do then with Jesus who is called the Christ?” you also must decide whether he was who he said or not.
Are you willing to gamble your life that he was wrong?