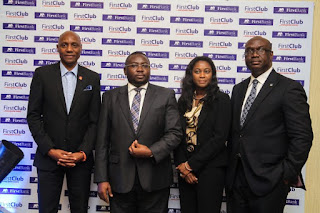 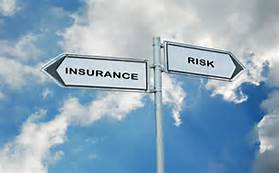 "How does the average  an view insurance in Africa?"

The Global Lead Strategist, JSP Communications Ltd, Dr. Phil Osagie, has lamented the slow rate at which Nigerian insurance business grows, saying all hands must be on desk to revamp the sector.
Insurance provides a guarantee of compensation for specified loss, damages, illness or death in return for premium paid.

Speaking on the pathetic state of insurance perception recently, , Osagie, who likened Nigerian insurance business with countries in other jurisdiction, urged the government to live up to its responsibilities by enforcing compulsory insurances.

According to him, government should ensure compliance as well as introduce sanctions to be meted out to defaulters. 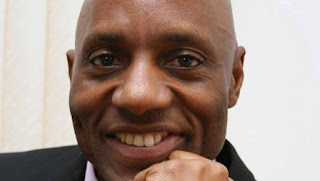 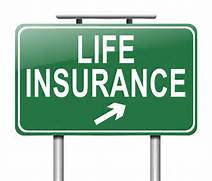 Speaking further, he noted that insurance had remained the least in the priority of preferences of every Nigerian, even as he called on the operators to think of new and better ways to do the business.
Osagie expressed concerns that only one out of every 10 Nigerians has insurance, meaning that penetration is still abysmally less than one per cent urged practitioners to embark on awareness campaign and education of the people as a way out.


Osagie, who lamented that only four million out of 17 million vehicles that ply Nigerian roads have insurance while 13 million were left in the hands of fraudsters’ tasked operators to ensure prompt claims settlement to restore and sustain people confidence in the business.
He pointed out that in the past insurance business was known for non-settlement of claims, thus urging operators to report any claim paid.
He highlighted consumer apathy, cultural/religious beliefs system, and low education/awareness among others as major factors responsible for insurance low patronage. 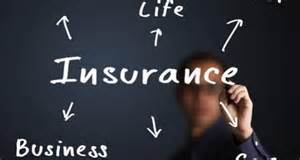 He challenged operators that the kind education to be offered to the people should be consistent and capable of changing behaviour. “I need to be told what will compel me to buy insurance,” he said.