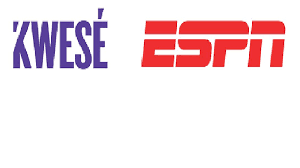 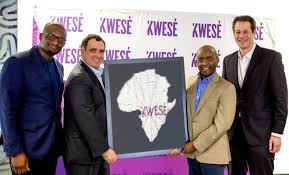 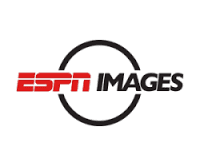 Econet Media’s Kwesé Sports and ESPN has  launched the exclusive ESPN channel on the Kwesé TV bouquet. This collaboration with Africa’s emerging home of premium sports marks the much anticipated return of ESPN to the African continent. The channel comes after the announcement of the game-changing long-term agreement between the two sports broadcasting powerhouses which confirmed Kwesé Sports as the home of ESPN in Africa.

The channel will deliver the most comprehensive sports coverage on the continent bringing the best in sports to African fans through live coverage of events from across the globe. Along with live sports, the channel introduces unique original programming including an African edition of the popularSportsCenter programme, an iconic and hugely popular show with fans across the world. Hosted by ESPN’s Philip Murphy, SportsCenter will cover the latest in sports news, highlights and updates in its signature fast-paced format, which has made it one of the most loved and awarded shows in television. 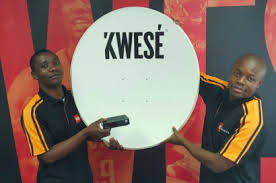 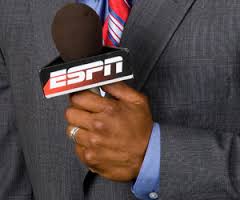 Since it launched in 2016, Kwesé Sports has continued to shake up the sports broadcasting industry with its unique offering that already boasts an impressive line-up which includes some of the best in American sports, including the NFL, NHL and the NBA. Through this collaboration with the global leader in sports media, Kwesé will exclusively bring thousands of hours of programming to audiences in 19 countries across sub-Saharan Africa.

The channel aims to be the first choice for fans wanting the latest news and updates and promises a diverse programming schedule designed to appeal to even the most discerning sports fan. The exciting launch programming for March includes; March Madness which tips off on the 15th, X Games action live from Norway, Indy Car 2017 and AFL.

In addition to launching the ESPN channel, Kwesé and ESPN will launch an African edition of the ESPN website and mobile app later this year. Leveraging ESPN’s position as the world’s leading digital sports brand and Kwesé’s pan-African reach and TV everywhere multiplatform distribution, these digital destinations will keep sports fans up-to-date with access to news, scores, features, video, live games and matches wherever they are -- putting the best in international sports in their pocket! KweseESPN.com and the new KweseESPN app, coupled with the Kwesé TV Everywhere App, will give its viewers 24/7 access to all the latest in sports from across the globe in a way that has never existed for African sports fans.