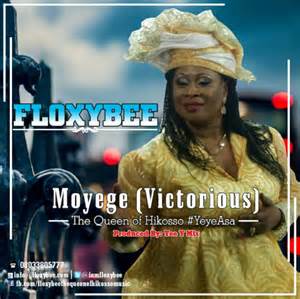 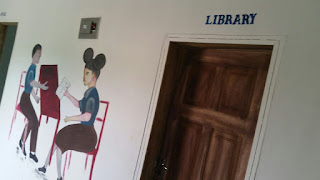 Floxybee the Queen of Hikosso Music aka the "Yeye ASA Mother of Culture Comes Home in Grand Style..... 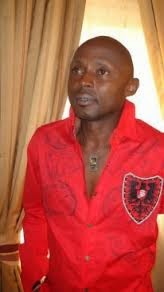 Floxybee the Queen of Hikosso Music aka the "Yeye ASA Mother of Culture, is a Nigerian born performing sensation based in United States of America

After many years absence, she is returning home with a difference, and where many Nigerian/Africans will want to hide their money or keep it for self and families, The YEYE ASA is going a unique way and anytime from now in far away Oshun, she is expected to stage the Grand opening of her dream JCC: Yeye ASA Community Center.

According to information reaching WORLD CERUTTI MEDIA, her efforts, includes the opening of a conducive Reading and Studying Areas (rooms) for children and adults to relax.travel through books and meditating on what's read etc 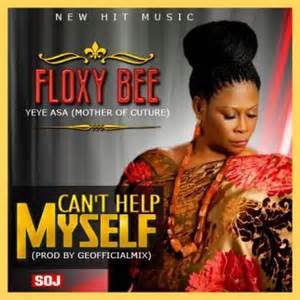 A recent study has shown that Youth restiveness in Nigeria has been a prominent issue in recent times. There has been an increase in the occurrence of acts of violence and lawlessness, including things like hostage-taking of prominent citizens and expatriate oil workers, as well as oil bunkering, arms insurgence, cultism, etc 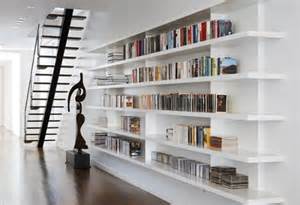 BUT the YEYE is very concerned for her COUNTRY of birth and admitted that “Young people all over the world are a vital and important segment of the society in which they live. A disciplined, focused, and law-abiding youth can create a bright future for any nation. Conversely, a lawless, indulgent, and violent youth is a great threat to a nation's peace and security.

“It is my firm belief that Libraries play a crucial role in inculcating positive values, attitudes, and behaviors that promote harmonious relationships. Libraries help ensure that people have access to information that will help them make informed judgments and decisions. 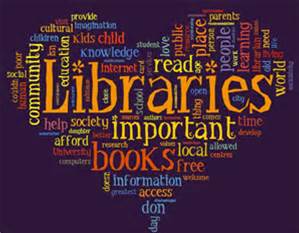 “I have always believed and love libraries as kid and I believe that the primary role of the library is to acquire, process, preserve, and disseminate recorded information. It is therefore the responsibility of the library to enlighten the youth and other members of the community it serves by presenting them with factual information that will guide their actions and help make good conclusion that will promote peace. This will reduce the amount of youth violence, acrimony, and confrontation, it is my desire that the Yeye ASA Community Center meets this task to glory of God “she divulged.