WE ALL HAVE OUR BEST, DARE DEVIL STRIKER RATES HIS GOAL AGAINST EVERTON HIS BEST IN ENGLAND 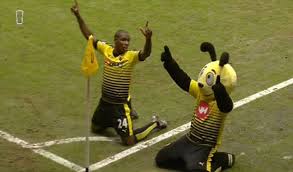 In life, we all have our best in all area, best kids, best cars, best meal, best , best best, there is no doubt about that

For the vest humble yet very talented Nigerian and Watford striker, Odion Ighala, his goal in the opening game of the premiership game in England last season has been chosen as his best ever  goal
Edo born Ighalo came off the bench to hit target in the 83rd minute when he skinned the highly regarded John Stones  before he smash home a solo goal
The last season’s opener for Watford ended 2-2 draw 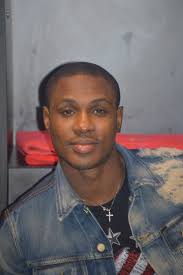 Says he “MY best goal was against Everton-it was my first goal last season in my first game in the premier league, and that remains the best goal in England for me
Ighalo will go on to score a total of 15 goals in 37 appearance in the EPL  as the “ Honnets” stayed top flight against most predictions fopr a team with shoe string budget in transfer market
As the Watford line up against a wounded premierships sides this season, will more of Ighalo goals come? Only time will tell 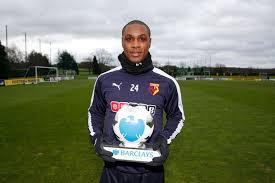 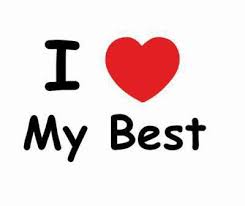