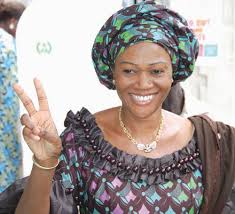 The former first lady of Lagos state and now a serving Senator  in the present regime, Chief Mrs Oluremi Tinubu seems to be living actively by the advice of late mother Theresa who once said " If you cannot feed 100, feed just one"

But this week, Senator  Tinubu did not just fed and brought hope to 100 but multitude as widows from all parts of the state of excellence received financial assistance from a senator representing Lagos Central Senatorial District, Mrs Oluremi Tinubu. 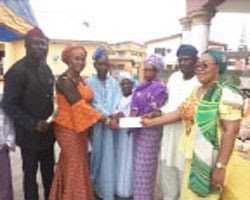 Across the 13 Local Government and Local Council Development Areas in the district, 50 widows were selected from each council for the gesture.
Each of them received N25,000. 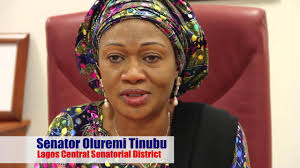 This is not the first time Mrs Tinubu will touch lives, it is now part of her and her close aide attested to itit
“Even if she is sleeping, she always thinks of what to do to assist fellow mankind especially the less-priviledged. We are not surprised with this gesture. She is a kind-hearted person and cheerful giver,”  Says, Alhaja Ashabi Bamgbola 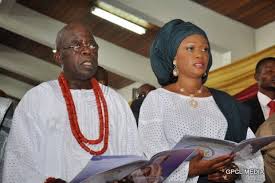 Indeed Mrs Tinubu must not only be commended but emulated for her selfless giving and drive to touch lives or the poor. The orphans and widows in the landland