THE EXPLOSIVE DERBY OF ALL DERBIES… CAN 400 POLICE OFFICERS ON DUTY BRING CALMNESS TO THE MANCHESTER CLASH?

“It is very big game in England, and I think it will be a tactical match, for both coaches are methodical, they want to analyze everything meticulously. We’ll see what will happen; I hope I can watch the game fully”
- WORDS ON MARBLE OF XABI ALONSO, One players who knows the two coaches so well having played for Mourinho at REAL and also played for Pep at Bayern Munich 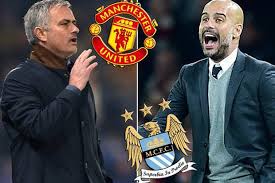 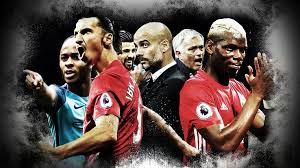 The highly authoritative SPORTS MAIL OF LONDON, early in the week reported that  they understand that officers on duty for tomorrow’s heavy clash between eternal rivals , MANCHESTER UNITED/CITY will be totally to nothing less than 400 police armed men
The clash, the first battle between Prof Jose Mourinho and Pep Guardiola, with their new clubs in England, will bring back memory of the pair’s feisty historical war without end rivalry 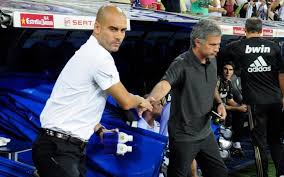 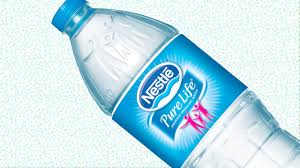 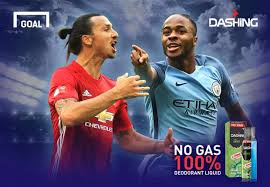 Now it has been confirmed that over 400 police will be on duty by exactly 12.45 pm when both teams lock horn sat the lion’s den called old Trafford, and the officers have been brief that this match is not an ordinary match and remains about the highest profile fixture at UNITED  home since the fiasco at their final match last season which was abandoned after a dummy bomb spark a mass evacuation

With the over 400 police already armed and ready for tomorrow’s clash, many soccer pundits cannot help but ask the perennial question: CAN HUNDREDS OF POLICE CALM THE MOURIHNO VS PEPE WAR WITHOUT END? 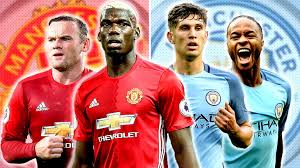 No doubt, this is one match the world cannot wait for