IS OSARO OF APGA SET TO REWRITE THE BIBLICAL FAIRY TALE “DAVID VS. GOLAITH” STORY? 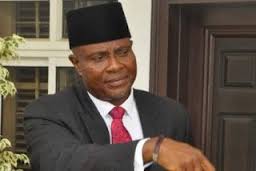 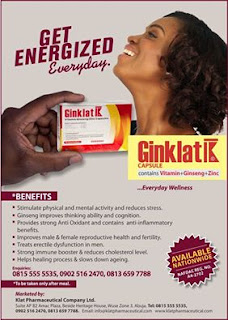 Still basking in the huge historical euphoria of his been adjoined the best candidate of a poll and fallout from the respected Channels Television Debate, showman extraordinaire and the ticket holder of the All Progressive Grand Alliance (APGA) Chief Osaro Onaiwu, aka Earl of Africa is not living any stone un turned in his bold bid to emerge as the next Governor and replay the proverbial “David and Goliath story”
The former Director General of the PDP’S Governors Forum, but who ditched the partyt after he claimed to have been schemed out of the Primaries by powers that be, has surprised book makers by his doggedness and focus in the race 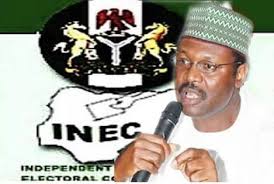 When we spoke last night, he was quick to tell CMG (Political platform unit) his cardinal mission, hear him: “ I can assure all and sundry that by the Grace of God, if eventually I emerge as the 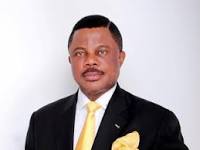 Governor, my first mission will be to bring home the home made political template by implementing the respected Anambra template, which the amiable Governor Willie Obiano has used to achieve a robust infrastructural development for the state under APGA 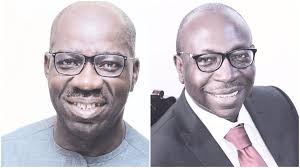 Onaiwu boasted that APGA is party to beat in the election and believes with a free and fair election conducted by INEC, history will be made come Saturday 10th September 2016
·        By CERUTTI Mike Osagie