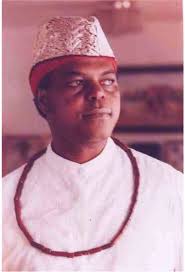 The patriarch of the Ibru dynasty, Olorogun Michael Ibru, on Tuesday finally succumbed to the cold hands of death after years of battling with an undisclosed ailment. 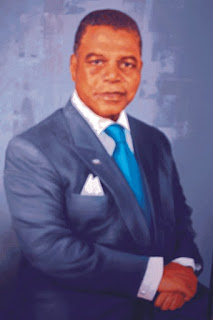 The deceased, who celebrated his 85th birthday in January, was born to the family of Chief Peter Epete and Mrs. Janet Omotogor Ibru, a missionary, who  also worked at Igbobi Orthopaedic Hospital, Lagos.Like his brothers, the Agbarha-Otor, Ughelli North Local Government Area of Delta State indigene attended Igbobi College, and acquired a school certificate in 1951.
The consummate businessman, forefront politician and entrepreneur died barely two months after his younger brother, Senator Felix Ovuodoroye Ibru, was buried in their hometown.
In terms of entrepreneurship, the deceased was said to have created one of the largest modern Nigerian-owned groups with other figures such as Bode Akindele. 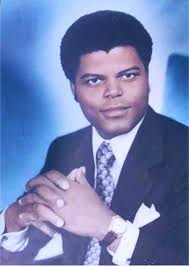 Although he is best known for his successes in business, the deceased had also tried his hands in politics, when in 1983, he was a gubernatorial candidate but lost to Samuel Ogbemudia.
During his foray into politics, he was a member of the Liberal Convention and the New Movement, which metamorphosed to become NRC.
According to Wikipedia, after his secondary school, he joined the United African Company, as a management trainee.
The biography read thus, “In 1956, a few years after joining U.A.C, he dropped out of the company and started a partnership, which he called Laibru.The corporate entity was in partnership with an expatriate, Jimmy Large.
“After engaging in general trading with some success, in 1957, Michael Ibru discovered that the frozen fish market was a fertile market with the potential to deliver returns above the market rate.
“However, it was a tough market to penetrate, at the time, many expatriate firms and Nigerian traders were lacking and some were not interested in the market. 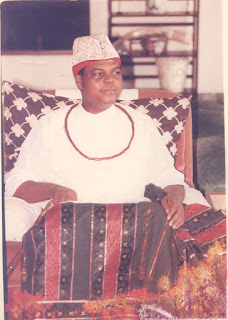 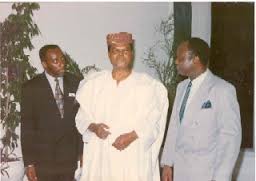 “But he felt he could put extra effort communicating with general traders, who played key roles in products acceptance.
“To trade in seafood, he established an importing company, he also rented and built cold storage facilities across the country. By the mid-1960s, trading fish had become the traditional money maker for the Ibru organization.
“Though he had other profitable interests such as transportation and construction, fish trading helped him secure financing and other forms of capital to engage in large scale trading.
“He established a partnership with a company, Osadjere Fishing Company, which provided trawlers and other accessories for trading. By the end of the 1960s he branched out fully into other areas of the economy.
“Like a lot of his contemporaries, he established a transportation company, called Rutam. He also invested in palm oil production. Over the years, the Ibru Organization has expanded into other areas such as Tourism, Brewery, Timber andPoultry.”
When the news of his death filtered in, Nigerians took to different social media platforms to eulogize the deceased. 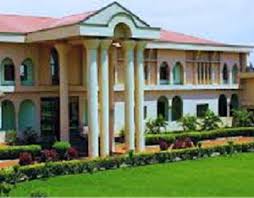 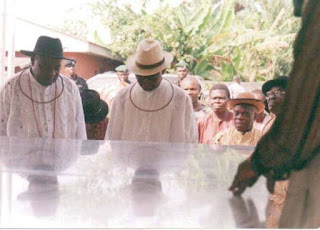 One Victor Asemota said, “I made my money the old fashioned way, selling fish. Go and sell fish, Late Olorogun Michael Ibru to me in 2001.”

* THIS PIECE IS COURTESY:  Chiemelie Ezeobi,THISDAY