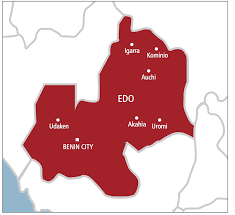 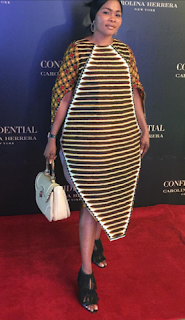 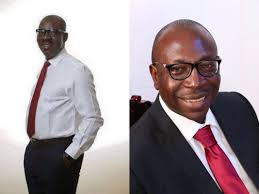 As the countdown to the much anticipated Edo 2016 Governorship election continues to thicken and gathers global momentum, a Lagos based respected property developer and multiple award winning  style icon,,Princes Eunice Efole have raised the bar as to the  caliber of Governor the people of Edo must look out for
Speaking to us  at her E MANSION lekki home last night,  Efole, a proud daughter of Ekpoma, in Edo State stated  in clear categorical terms that what the people of Edo state urgently needed from the  next executive Governor of the State is nothing but a peoples Governor, which she described as  chief among all other amenities 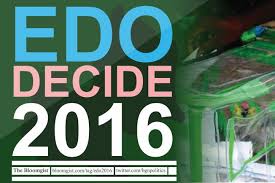 Says Efole in an elaborate session of listing what the Nigerian heart beat state want from the next Governor after Oshiomole “We need not beat round the bush, at this stage of our life and time we need to be emphatic on what we want and the brand of Governor we desire
“In my view and am sure dream of many people, we desire a Peoples governor, not a governor of his godfather but governor of the people, a Governor that will see the importance of mixing regularly with the people and regularly having a town hall meeting to feel the pulse of the people, and that can only come from the power of having regular town hall meeting 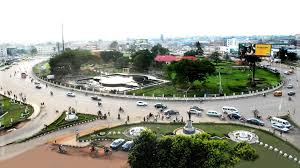 “We need a people governor that will appoint commissioners to implement his desire and be bold enough not depend on only the commissioners he appointed but go the extra mile to employ or appoint DECOY commissioners to inspect the project that the originally appointed commissioners have been assigned to execute
“In all truth, Edo desire and deserve a people’s governor that will have heart for youth’s oriented jobs and create mass employment so as to curb the high rates of robbery and other social nemesis in the state, a people Governor will want to serve the people better than he want to take from them”