WINNING RIO OLYMPIC GOLD COULD HAVE BEEN THE ICING ON THE CAREER CAKE OF MIKEL OBI BUT……………. 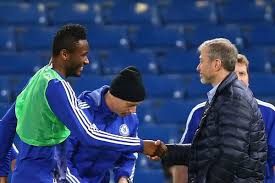 “The gods of soccer “Prefers Brazil for the Olympic Gold
(*Self opinionated view by Mike CERUTTI)
E: youngchief@yahoo.com 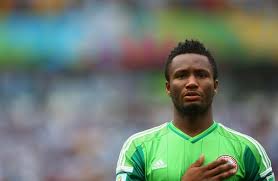 On the eve of the soccer event of the Rio 2016 soccer Semi FINALS grudge match between Nigeria U-23 TEAM and their Germany counterpart, Chelsea and Nigeria double captain, the mercurial Mikel Obi, granted a most emotional interview with the respected FIFA.COM
BEFORE now, Mikel has won almost all the enviable trophies a professional footballer can dream of
He has the following
·        *A premier league champion 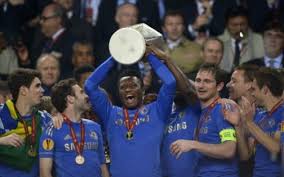 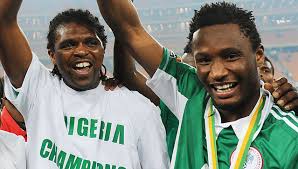 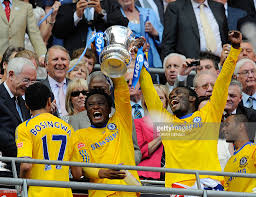 He so badly wanted the Rio Olympic to add ice on his illustrious soccer career cake, but alas, if wishes where horses, beggar will see
Nigeria lost out to Germany, many  people back home were at a huge lost, but few days  after watching the display by hoist BRAZIL in the semi finals, many have succumb, Nigeria dies not deserve a slot at the MARACANA finals 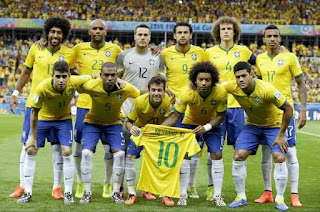 It is now generally agreed, that is only practical and natural, that Brazil take home the gold trophy that has eluded them all through the sand of time
A final between Brazil and Nigeria could have let many fans be at lost as to whom to follow, most Nigerian ARE LOVERS OF THE Brazilian soccer game
So, with an Olympic gold off the sight of Mikel, 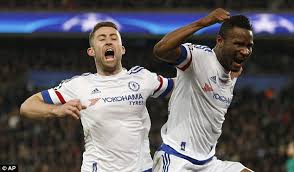 we must pray and focus on the bronze, for in life, the proverbial maxims:” HALF bread is better than none” indeed holds water
·        Brazil, no doubt deserve this gold, their Samba brand of soccer is back to rock the world, for the beautiful game is not all about winning but about playing good soccer to the delight of the fee paying fans