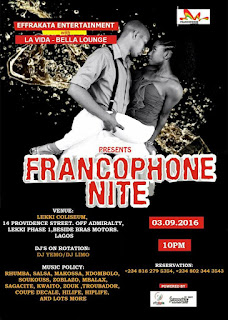 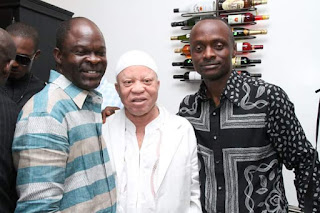 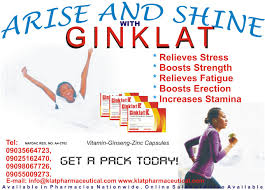 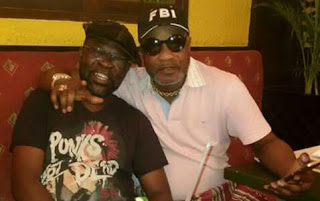 All is now set for the much anticipated 2016 edition of the prestigious Francophone dance event, expected to take place at the prestigious Lekki Coliseum, situated at the high brow Lekki –Epe express way Lagos, come Saturday, 3 September 2016
The high class event, a brain child of the French connoisseur, Jimi Sadare ONE OF Africa’s foremost promoters and CEO of Effrakata Entertainment, is expected to come out this time with all the trappings of a night armed with peak glitz and glamour
In a position paper confirming the date of the event, CERUTTI MEDIA-the chief media partner to Effrakata quoted Jimi Sadare the company CEO as saying authoritatively that: “After slight delay in confirming guest list, International Deejay timing and sponsorship and branding of the event, we have the pleasure of confirming to all and sundry that the event will now be taking place unfailingly on Saturday, 3rd September 2016 by 10 pm till fade” 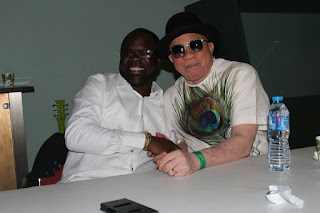 The francophone night of bliss, a most special night that often sees Effrakata bringing under one roof ,a most discerning Elite guests, made up big captain of industry, politicians’, government officials , diplomats and men from all works of life to come and unwind, will be totally unique this time around 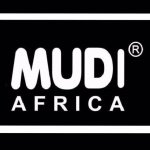 “it will be a one of its kind,a night of total pampering the top flight executives that hardly finds time to unwind.
The night with will be infected with high voltage French/African brand of rare music, and as it is strictly a big boys night, we will not tolerate teenagers as our goal is to make the big industry leaders unwind at the best setting and want to assure them of total security, already guaranteed “