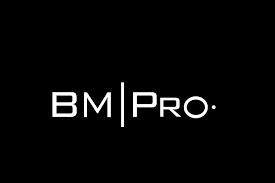 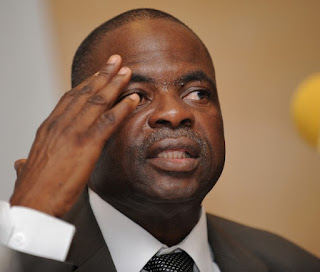 Rohr Got No Pedigree, He Will Just Damage Our Game and Leave Like the Rest
BY MIKE CERUTTI 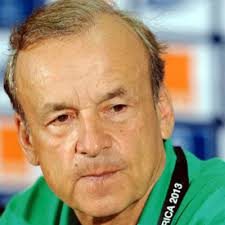 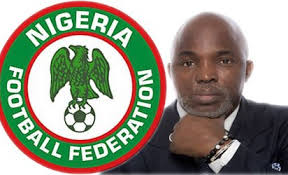 “The first key to handling problem is to get the right mindset, mindset is key, for in life every problem is solvable”- WRIGHT BROTHERS

This iconic and most classical quote perhaps best paints the vivid picture of the pathetic state of affairs of the current Nigeria football Federations, which for two successive occasions have failed to qualify for the CAF Nations cup
Only recently after series of research, the NFF finally opted for a new foreign technical in person of  Gerpot Rohr. When It was first mentioned to the world that he (Rohr) will now take charge of the once giant Super Eagles, many were held in awe as per the coach’s pedigree, many saw in Rohr as not a world class coach, lacking in charisma to take Nigeria to the once top ten FIFA ranking we once enjoyed-but had no guts to say it loud
But not so for veteran football /sports administrator and football elder statesman, DR Amos Adamu, the man who historically guided Nigeria to qualify for her first ever world Cup, in 1994, AND who was the arrow head behind Nigeria’s successful hosting of the 2002 ALL AFRICAN GAMES, in Abuja has come out like a bold lion to voice out what many Nigerians have failed to speak out about 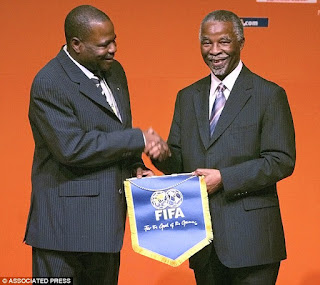 In his frank view, fearless Dr Adamu divulged that the new Franco-German Coach Mr. Rohr is not world class tactician and rather than move Nigeria forward will only succeed in damaging the already fallen standard of the game here
Hear him “He (Rohr) does not have the pedigree, I don’t know him, neither have I ever heard of his name, for now, we do not have a coach, Rohr will just damage us, and at the end of the day just leave us like that”
·        Now the big question, what was the basic criteria used in choosing a coach of Rohr caliber to lead a once giant like the super Eagles? What is the yardstick used to fix his salary at such high proportion? More question for the Amaju Pinick led NFF than meets the eye……..perhaps only time will tell, if the foreign technical adviser can lead Nigeria to the promised land or not 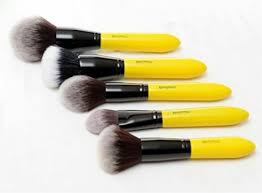