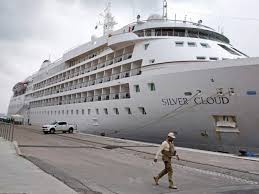 “It is luxury that takes us from ordinary to extraordinary”-TRUMP 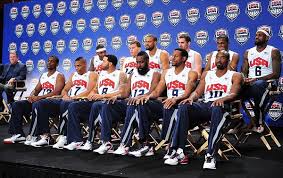 In his world classic ever green book, ANIMAL FARM, 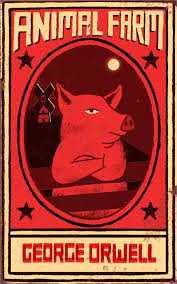 supersonic author, and master prose merchant, George Powell made us to understand that in life: “All animals are equal,some animal’s are more equal”

Such scenario is global statement of fact, as it is what the world is now seeing as the 2016 elaborate Rio Olympics rolled off in grand style early yesterday
Now, do you know that in Rio, there are big animals like lions and there are small animals like rats or ants, especially where the athletes are concerned? 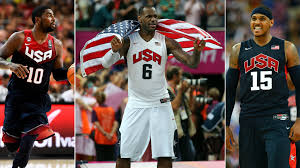 If in doubt, take a look at the USA Basketball team, do you know majority of the players who are mega or multimillionaires, have opted to live while in Rio, seeking the prestigious basketball gold are living large like kings? Not in some choice boutique hotels, not in some luxury castles but in luxury cruise liner docked in the Porto Rio for the 2016 Olympic games
According well monitored agency reports as captured by your favorite  delight, CERUTTI   WEEKEND SPORTS MEGAMIX,the USA Basketball 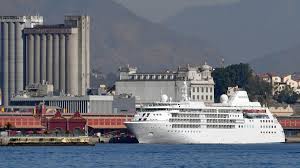 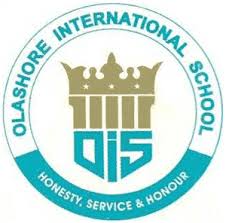 team(Men/Women) have opted not to stay in the Olympic village upper class lodge, where nearly all celebrates athletes are staying

Rather than the conventional games village, the big brand USA Basketball teams have opted for the  eye popping Silver-cloud cruise, which is a  ritzy 300 passengers ship with own gym, pool/poolside views, bar and all otter luxury you can think of, especially  giant size beds that can accommodate t he very giants of human beings alive
This move has gone to prove George Powell right on all animal though equal, some remain more equal, like the USA basketball teams made up of global icons, brand personalities and mega endorsement in rights by their chest, with each worth millions dollars-both in cash/contract form, they include the likes of skipper LeBron 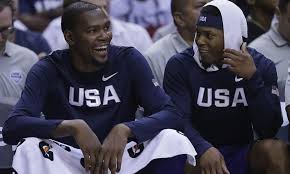