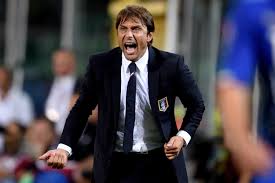 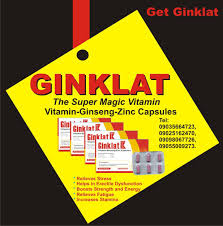 In a world that is continuously becoming ruthlessly aggressive and highly competitive to live in, it is most likely that the only way out is to keep forging forward AND not living defensively
Respected motivator, writer and life coach, John Mason, in his world famous book, THE ENEMY CALLED AVERAGE, stressed in chapter one that one of the best and easiest way to kill the enemy called average is to opt for the lifestyle of living on the path of offensive rather than defensive- no man who intentionally want to live a lifestyle of being defensive, ever makes it to the dream land, he cautioned
Dynamic Chelsea of England new coach, and one of the most forward minded sports brand in the world, Coach Anthonio Conte-no doubt, a showman of the highest order and a power dresser off and on the pitch- has joined the thinking train of John Mason and says he will rather want to have a team, adapting to an offensive brand of play than defensive
The very charismatic Anthonio Conte was pointblank on what his ambition for his new team is this new season, saying he wants his players to develop aggression and intensity under his guidance
The former Juventus and Italy big boss is well known for his energy off and on the sidelines, with his trademark suit that is often fitted to his skin and with ties and matching shirt and suit that all fits into same colors 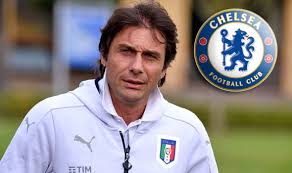 Conte who says he rather not have a  team than have one that is defensive minded admitted that he is eager for his side to be combative and intense, saying it was something Chelsea needed to be  recognized for
Hear the 46 years old style connoisseur “I LIKE it if my team plays with a lot of aggression and high intesnsity, I like to see massive offensive  than defensive play, such is the identity I crave for Chelsea under me, so that if you see us play you have no option but to say, oh that is Chelsea playing

“That is very important identity for me, for the fans, for the club and most important for the club owner, for everywhere I have been I have always been known to have my unique identity, for what is life without identity” the legendary Conte admitted, as a matter of fact
·         CONTE’S LIFE KEY LESSON TO LEARN FROM : We must always strive to be known for something or one identity or the other, we cannot avoid to live a carefree life of no focus