Congrats Toriola………………..LESSONS TO LEARN FROM MAN OF HISTORY, TABLE TENNIS STAR TORIOLA, THE FIRST AND ONLY AFRICAN TO APPEAR IN SEVEN OLYMPIC GAMES 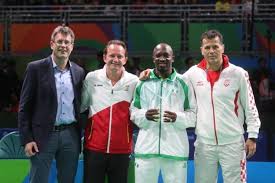 It is not for nothing that the world body of table  tennis, the International TABLE Tennis Federation(ITTF) decided to honor him in grand style last night, Friday august 12th 2016 at the Riocentre Pavilion 3 in Rio
Yes, indeed for his exploit in the continent as well as being the only African in any sports ever to compete in a record seven Olympics Games, the ITTF decision to honor Nigeria table tennis mogul Prince Toriola is an honor well deserve
For according to the ITTF Media and promotion manager, Matthew Pound, Toriola who was joined in the honour by three other table tennis stars that have competed in seven Olympics Games, is indeed pride of Africa 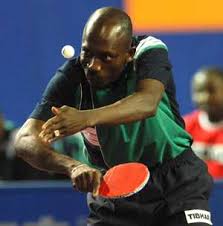 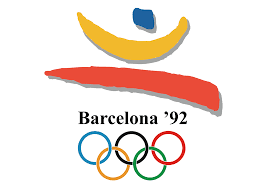 He has first started his Olympic voyage as far back as 1992 in Barcelona Spain, and had consistently qualified in all previous games to climax in Rio
LESSON
Toriola is said to be a master planer, hence he is the king from Africa, he reminds us of the story of Mary Kay Ash, CEO OF MARY K-a leading cosmetic maker in America who once said she wakes up in the morning everyday and lists 6 goals, which she would achieve for that day according to the order she Would tackle it, in order of their priority, today planning has made MARY K, a lady worth $3 million
Like MARY K, the African tennis star Toriola is a master planer of his time for he realized as far back as 1990 that success is a programmed factor and that if one must succeed and be outstanding in life, one must have to learn to plan every single event in his life for planning is crucial to success of any project for it is all about achieving more with limited time, for the waste or abuse of time is an abuse of human and material resources

·        7 OLYMPIC APPEARANCE, ONE AFRICAN, WHAT A FEAT
Congrats Toriola 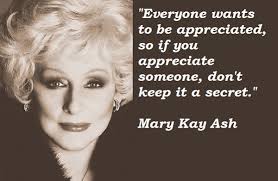