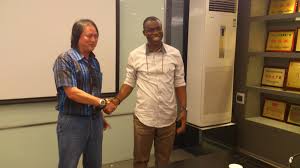 “You never become the ruler without following the rule”-Warren Buffet

The name of His Excellency,, High Chief Evang. Immanuel Emoefe, the Okpugo of Irri Kingdom of Isoko-South Local Government Area of Delta State may not ring a very familiar tone in the ears of first time hearers, but the Honorary Consul of the Honorary Consulate of Guinea Bissau in Nigeria can be regarded as the proverbial “Prophet” who is not well regarded by his home people, compared to how the outside world sees and revered him
Beyond being the Honorary Consul of the Republic of Guinea Bissau in Nigeria, Chief Emoefe is also a philanthropist per excellence who has silently giving tirelessly to the less privileged and in return received several global awards for his philanthropic gestures across Africa and the world at large 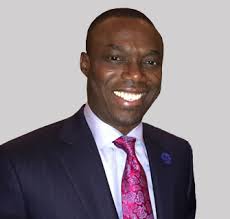 A visit to his posh Victoria Island office speaks volume on entering the inner chamber of his working place, there you will see him in photo in photo session with several world leaders and plaques /certificate of the many global award bestowed on him
But beyond being a global citizen and philanthropist, Chief Emoefe can be labeled as a grade “A” business merchant and is today founder, MD/CEO, portplus Limited, a multinational company with primary concern in Petroleum, marine and provision of offshore security 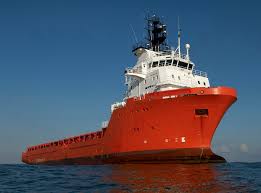 A role model of sort, God fearing a very simple with no chip on his shoulder, His Excellency Chief Emoefe love to speak and advice future leaders on how to take steady path that will ultimately lead them to the proverbial land of milk and honey-land of abundance where there is hardly a lack
In this  first of series of a would be long  epistle, Chief Emoefe spoke to future leaders or world be next generation millionaires and billionaires, beaming his torchlight on the single men getting set or ripe for marriage, he gave them a frank word of advice 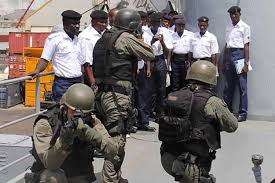 “I have seen many young men saying they are ripe, they are ripe and they wish to settle down and have family of their own, I ask them, how truly ready are they? Here the first two ingredients is that you must first have a decent roof under your head and a very steady income before attempting to bring in any woman
I recall that even the great man of God, Bishop David Oyedepo once said he will not consummate any marriage of any one that cannot boast of a home to bring his would be wife and who does not have a decent and steady source of income
“ I support the Bishop totally, for though it sound funny, an American singer once said in her music that there is not romance without finance, it is statement of fact, it is Biblical  for the man to provide for the home or else he will be tagged, worst than imbecile
“And as regards your source of income, anybody can be great in whatever field you find yourself, the secret is to work hard at it, for example on average I sleep like 2 am most time, I focus on my work and the reward is there, I learnt long ago that if you give your best to whatever your hand find, nature will reward you 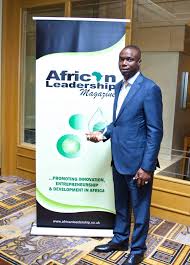 KEY LESSON TO LEARN FROM SOURCE OF INCOME
Sussceful people do not posses any natural thing than the ordinary people, they only know how to play the ordinary game of life in as extraordinary way, your task is that whatever you find your band tom do, go the extra mile and do it to the best of your ability, and the steady source of income will flow ceaselessly