JOSE MOURINHO, THE CZAR OF SELF CONFIDENCE STEPS OUT WITH NEW PHILOSOPHIES ABOUT WINNING EVERYTHING AT MANCHESTER UNITED FC 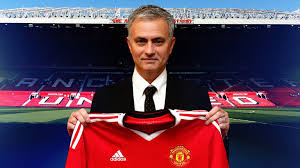 QUOTE :“I have played under many top grade coaches world over. Jose Mourinho is the master brain, the mastermind and he know what he needs to win the big match. I learned a lot under Jose and cannot deny it”- Zlatan Ibrahimovic (New Man U record signing) 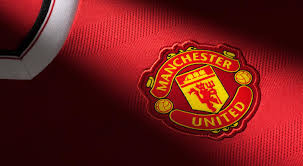 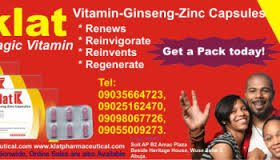 History books told us that one of the greatest women of confidence is the warrior called Joan of Arc, who was a woman of great confidence who greatly believed in her mission
When she was called in the 15th century to save her country from its enemy, she said to the general of the army “I will lead the men over the wall” The general said “Not a man will follow you” Joan of Arc replied “I won’t be looking back to see if they are following me” With that kind of approach, she went on to lead her country to victory. Is that your type of confidence? 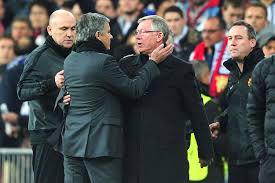 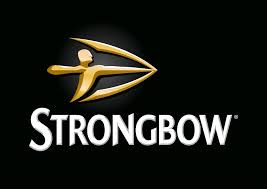 A sports brand who is armed with such confidence is none other than new MANCHESTER UNITED coach, Jose Mourinho, who sees confidence as the master key and often says the winners are those who win before they started, while the losers are those who lost before they started at all
The Jose self confidence is case study. It has proved to us that in life if you believe jargons, believe it with confidence for that is at least the key to success( How much more those who believe the truth)
In his first little official statement as new MANCHESTER boss, Jose admitted that the club has been too limp with low expectation and confidence since the legendary Sir Alex Ferguson days
Now hear the new philosophical talk of the Special one: “I was never very good at hiding words and philosophies. I was always much more aggressive in my approach, with the risks that can bring and even honest and pragmatic to focus on the last three years-on the fact that we don’t qualify for the champions league and so on
“I prefer to be more aggressive and say we want to win. What is playing well? It is scoring more than the opponents, conceding less, making your fans proud because you give everything at the same time 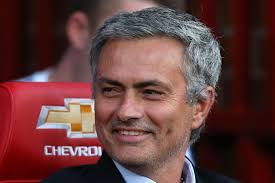 “So I want everything. Of course we are not going to get everything but we want to. For many years, success was just routine. Now I want the players to forget the last three years and desire new things
“I don’t want the players to think we have to do better and finish fourth. To think outside of first position is not part of my game plan for confidence is what makes the champion triumph in the place where others think first four only” Jose  philosophies

·        You may hate Jose or love him, one thing is certain; you cannot touch his self confidence.  For indeed, confidence is what makes the successful acquires what the fearful fails to pursue 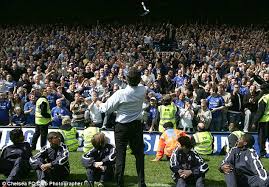