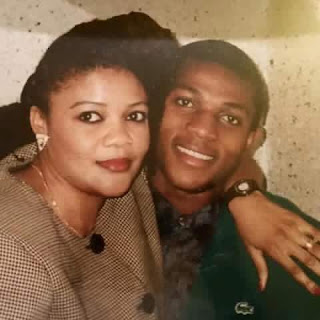 ethic and Dedication to duty
Special Report by Mike Cerutti 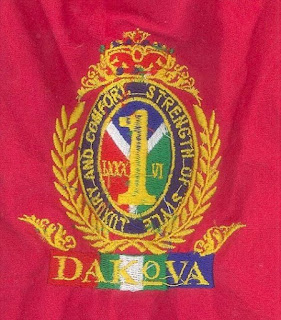 African soccer  legend and Super Eagles former skipper, cum chief coach, Steve Okechukwu Keshi, who  will be committed to mother earth, barely a month from today, has continued to enjoy massive accolades, weeks after his sudden departure to the land of no return
Speaking to  us last weekend on the death of the legend ,fashion entrepreneur and CEO of DAKOVA/DKV brands, stated that  Keshi who  attended the Ebenezer Primary school inside St PAULS  in Ebute Metta was born professional who was already living and acting like a professional even before he found his bearing at the famous St Finbarrs  secondary school
“He has been described in superlatives, since his death, but I think, in truth Keshi can be tagged as a football mercenary of sort from the word go, he will organize a set of boys at that young age and they will be playing from one place to another, people and many clubs and organization will hire him and his friends to play in different completions for them and even as far back as those days the stadium will be filled to the brim 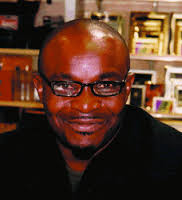 “I recall watching Keshi and his group moving from one region or location to the other  like Campos Square,Ajegunle,Mushin, Akerele,Ebute Metta,Onala Lagos, Evans Square etc and then you will see them playing in tournaments ranging from 6 A side, tom 9 a side and various class of youth tournament that was to later metamorphosed to the team called Greater Tomorrow ,Principals Cup and eventually  YSFON, looking back, I think the youths of today must learn from and by all means imbibe the intense worth Ethic of Keshi”DAKOVA stated