IN PRAISE OF NIGERIA'S SPORTS MINISTER,DALUNG OVER AMODU'S CHILDREN, BUT..... 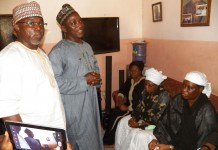 IN words of Billionaire tycoon, Donald Trump, " we must learn to compliment not criticize all.the times" 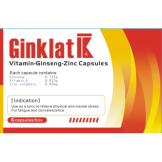 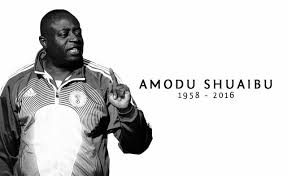 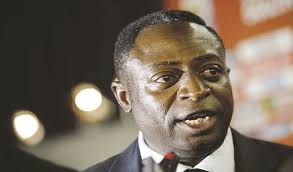 Solomon  Dalung, who out of respect wore a muslim  caftan and left his usual
comrade outfit home vowed  that Nigerai will immortalise Amodu and give jobs to   his children,courtesy of the  federal  Government

In a country full of hypocritical promises, we appeal to the  honourable sports minister to mark action with word's and first sort out the argument between  an Amodu confidant,,Peterside Idah who claims Amodu was owed 7 months salary.which the football body insisted they owed  just two

Now. Who is fooling who?
RIP Amodu 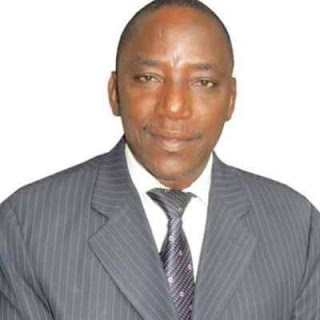