Night of Soccer Gladiatots: Ronaldo, Yaya Toure Back from Injury 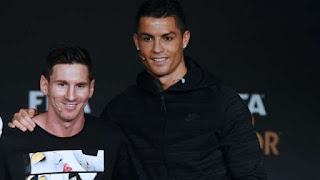 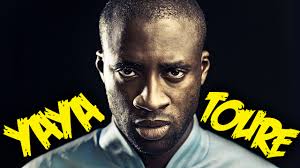 They are not armed with swords,but two of worlds best soccer gladiators, Ronaldo and African pride,Yaya Toure have bounced back from injury and will face each other tonight in a grudge champions league encounter

First, Real Madrid talisman, is set for tonight's champions league at the Santagio Banebeau,after coming through training on up 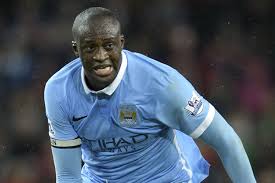 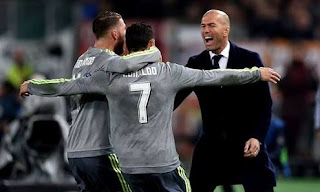 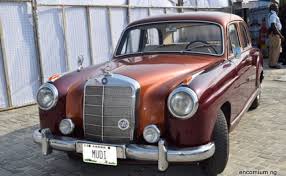 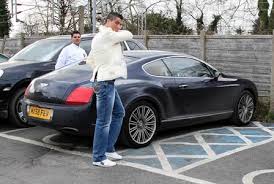 No one has matched Ronaldo record in Madrid, netting 47 goals in all competition this season alone and leader in champions league with 16 goals
In related vein,Manchester's city mercurial midfielder Yaya Toure  is near fit from a thigh strain that kept him out of the Ethihad tie

According a report in the  Manchester evening news, Toure  returned to training and will most likely get action time to face Ronaldo, man he has admired for a long time

No doubt the gladiators are back for good