4 Reasons I Admire 2,Face And Aims To Be Like Him- By Eldorado 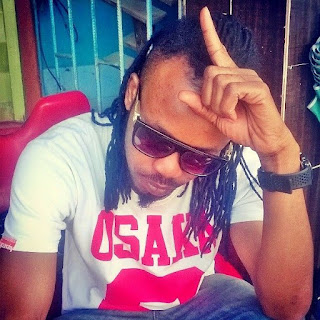 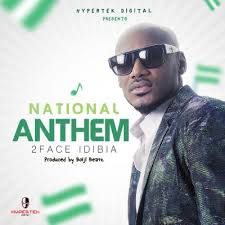 There is an old proverbial saying
" Fortune favours the brave "

In September  2015, unstoppable performer, Innocent Idibia,aka 2face staged a rare, never before seen convert that brought celebrated achievers, captain of industries and politicians alike to one roof-all for 2face at 40 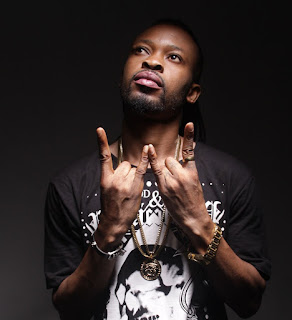 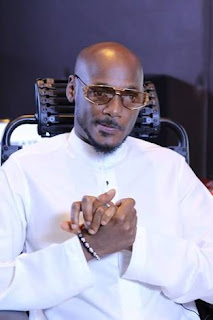 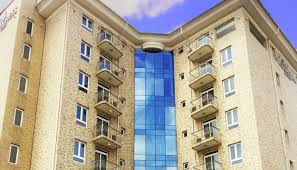 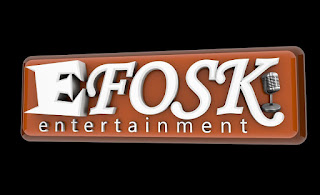 The event stood him apart from the crowd and many want to be like him,the young the old and the teenagers

But is it just the music vibes that set Idibia apart? In new angle, a young upcoming superstar, the all actioned packed Awoluyi Henry Edowmonyi also known on stage as Eldorado has listed four good reasons why Idibia is class apart and why he wants to be like him

" Many adore 2face for different reasons but I can tell you four things make me his protege, he is tireless with his works, always playing new music 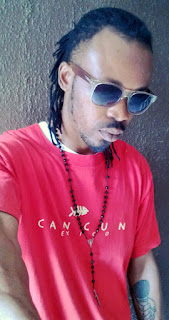 ° He is very humble, he invest a lot in new ventures and he has deep sense of style. Only few men globally combines these four qualities " Eldorado quipped

No doubt. Eldee is set to emulate two baba with the expected new release tagged " Personal person " which will be follow up to his debut work. ' Overload " under the label of Prince  James Efosa Aghedo' s Efoski label

Is this guy the much awaited prince of his calling? 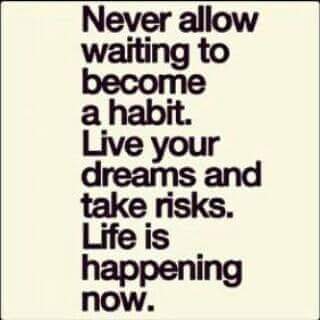 Only time will tell, as fortune always favours the bravebrave 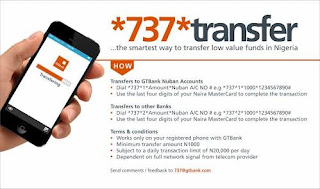