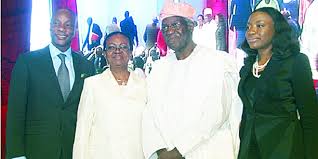 Guaranty Trust Bank plc has released its unaudited financial results for the first quarter ended March 31, 2016 to the Nigerian and London Stock Exchanges. 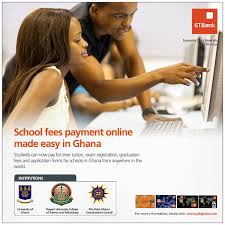 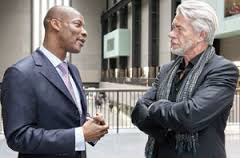 Commenting on the financial results, Segun Agbaje, the Managing Director and Chief Executive Officer of Guaranty Trust Bank plc stated that “Despite a slow start in economic activity in 2016 and the extremely challenging business environment, the Bank recorded decent performance across key financial indices during the period.”. He added that “We understand that there’s a lot more work to be done, we are however prepared for the challenges and opportunities that lie ahead the 2016 financial year”. 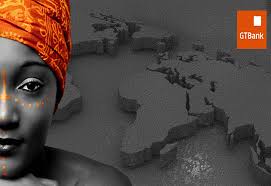 As a financial institution with a bias for industry leadership, exceptional service delivery and innovation, Guaranty Trust Bank plc has experienced tremendous growth since its inception in Nigeria in 1990 with business outlays spanning Anglophone and Francophone countries of West Africa, East African and the United Kingdom. The Bank presently employs over 10,000 peoples in Cote d’Ivoire, Kenya, Gambia, Ghana, Liberia, Sierra Leone, Rwanda, Uganda and the United Kingdom. 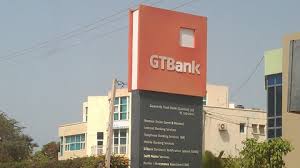