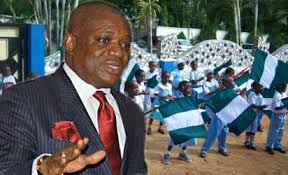 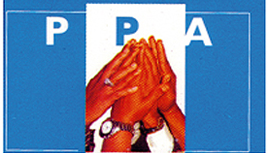 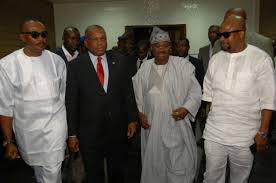 TO YOUR ENEMY, FORGIVENESS
TO AN OPPONENT, TOLERANCE
TO A FRIEND, YOUR HEART
TO A CUSTOMER, SERVICE
TO ALL, CHARITY
TO EVER CHILD, A GOOD EXAMPLE
TO YOURSELF, RESPECT- OUK 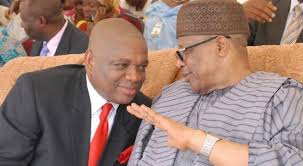 THE man Kalu: How Forbes magazine painted him 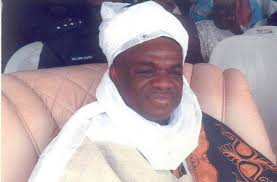 Source Of Wealth
diversified, Self Made 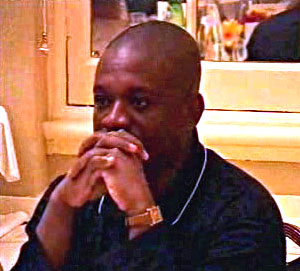 Orji Uzor Kalu is the founder of Slok Holding, a West African conglomerate with interests in shipping, banking, oil trading, manufacturing and the media. He got his start in business at age 19 after being expelled from a Nigerian university for spearheading a series of student riots. He borrowed $35 from his mother and started trading commodities like palm oil, rice and sugar. He diversified into furniture manufacturing and transportation and became a millionaire by the time he was 20. He hit the big time in the early 80s when the Nigerian military government awarded him lucrative contracts to import and supply arms and ammunition to Nigeria's military and defense forces. He was previously a governor of Abia state in Nigeria's southeast. Forbes' estimate of his net worth has dropped since last year due to weakness in the oil business and a drop in real estate prices.