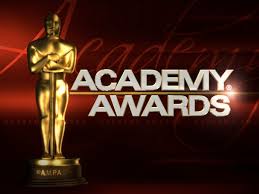 Great news for pay per view lovers
February is Academy Awards month and StarTimes will be celebrating it with an Oscar’s special - The Big Weekend on C Music TV on 27th and 28th February 2016.

Honouring the extraordinary talent of film score composers, the Big Weekend will explore the world of music in film to coincide with the 88th Academy Awards. With a host of exclusive soundtrack music-videos from all the major nomination categories, The Big Weekend will also give viewers insight into a series of enlightening composer promos and abundant film and Oscar facts.  The Oscars Special will include some of C Music TV’s favourite artists and evaluate the nominee line-up and possible winners

Chief Executive Officer of StarTimes Nigeria, Mr. Jack Liu said “Many of our subscribers enjoy the glitz and glamour of the Oscars. Hosting the Big Weekend on C Music TV on StarTimes, we hope will be the “cherry on the cake” for Academy Award fans on the African continent.”

After the nominations were announced this year, the audience reaction was heated as many complained about the apparent lack of diversity, resulting in some of the stars deciding to boycott the event.

Oscar winner and former host, Whoopi Goldberg, defended the Academy saying, “The issue is not the Academy. Even if you fill the Academy with black, Latino and Asian members, if there’s no one on the screen to vote for, you’re not going to get the outcome that you want. I won once, so it can’t be that racist. I’ve been black the whole time."
C Music is available on the StarTimes DTH channel ID 330 (Super bouquet). 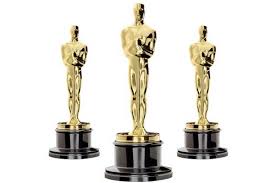 Hosting the Oscars will be the all-time best entertainer, Chris Rock.  Stay Tuned, things are already too HOT, to miss out on any moments including the Red Carpet moments.