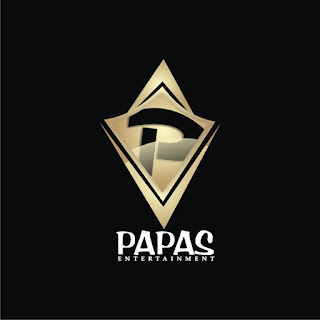 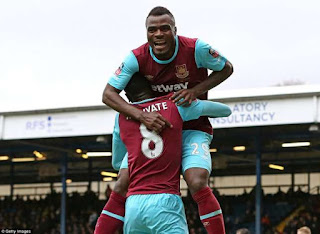 The recent confession by Nigeria and West Ham united marksman, Emmanuel Ememike that he could have been shattered had he not scored his team in last weekend FA tie against Blackburn Rovers have been commended by Prince Franklin Ememike Okamigbo, a Lagos based sports buff and CEO of PAPAS entertainment world 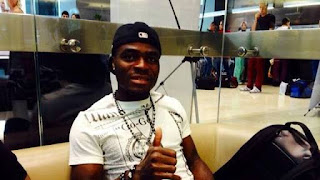 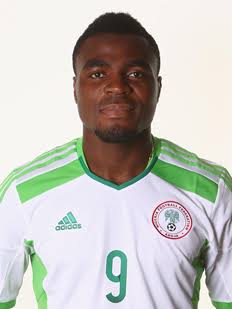 Only recently, the Nigerian top 9 confessed   to African football. Com that : " I knew I was going to lead the attack,so all eyes were on me and I knew it will be big let down if. I did not score, because the expectation were getting high everyday 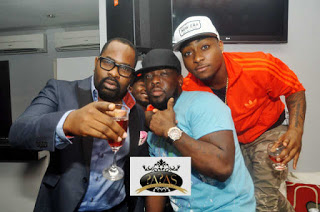 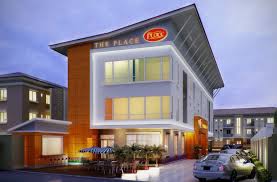 Now,reacting to his fellow kinsman victory, PAPAS Okamigbo commended Ememike and urged him not to relent on his work rate

" Several hundred millions exchanged hands between Fernabache and West Ham, so Ememike must justify his high rating and who say like Fashanu, Amokachi, KANU etc he can't help West Ham win the FA cup in Wembley? Nothing is impossible in soccer " the PAPAS CEO told us 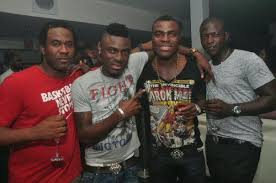