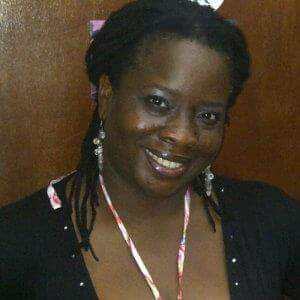 CORDELIA OKPEI aka Lady C needs little or no introction before taking her place of pride in the  enterprising world of broadcasting
A very proud Isoko lady, this graduate of English and Literature from the University of Benin, started her
broadcasting career in the late 80s in the then Bendel State 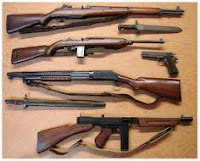 Asked her views on war,she reverted in a rare quote thus: " In war, only the arms dealer and undertaker truly gains. So, say no to war and terrorism"
That is Lady C for you..... 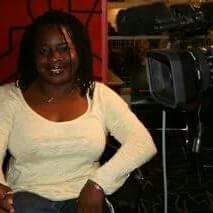 More on her:Cordelia  is an enthusiastic and versatile presenter, producer, trainer and master of ceremonies, her love for broadcasting has taken her on a world journey in a bid to increase her knowledge of the craft. In her many years behind the microphone, she has had several recognitions and won many awards.


Her taste in music tilts towards the exotic and rare sounds of the earth hence the birthing of ‘Deliaz Cafe’ a world music show which is currently called The Café. Cordelia also loves savoring exotic cuisine.


She is one of the voices you hear on the Breakfast Show on Metro FM; “AM Lagos Live” Monday to Fridays 6AM to 10AM and on Network programme “Ogbonge Life” Wednesdays 12:30 – 1:00PM which she anchors in pidgin English.

She is currently the General Manager of the all Flavours Channel, Metro 97.7fm 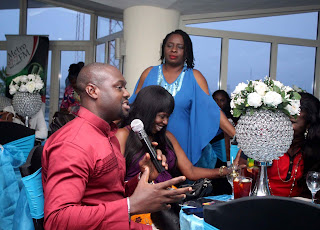