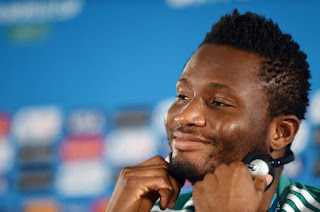 He has always Been favoured,right from his Youth days 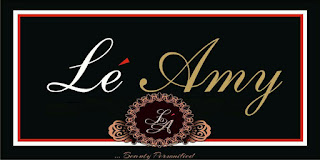 Now he is set for yet another big break . Reports has just filters  in that Nigerian international Mikel Obi is reported to be attracting interest from Chinese Super League club, Shanghal SIPG, who are ready to pay him £60,000 weekly after tax. 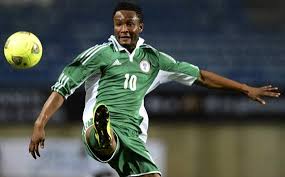 According to the Daily Mail, the Chinese club managed by former England manager, Sven Goran Eriksson, have tabled a bid to that effect.
The 28-year-old Nigerian joined Chelsea in 2006 from Lyn Oslo for a fee of £16 million.
The Nigeria international has won two Premier League trophies, four FA Cups, two League Cups, a Europa League and a Champions League. Furthermore, he was a key player in Nigeria’s successful 2013 African Cup of Nations side. 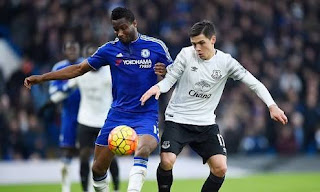 If this deal sail through, he will join Ghana skipper AsamoaAsamoah Gyang at the club.
Efe Ambrose was also linked to this club but the Celtic defender said there have been no offers from the club for him.