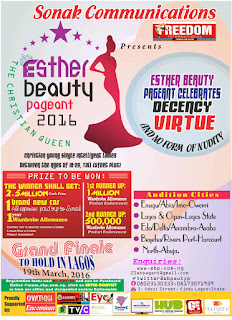 we can today reveal that the brain behind the dream, is a lady that wants to use the pageant to glorify God

For the first time, CERUTTI media,Charity unit, hereby present her..

Esther Esevohare is an experienced journalist of over two decades. Some of the educational institutions she has attended are; Delta state university, Abraka, international institute of journalism and the university of Salford, United Kingdom,where she is currently studying project management. 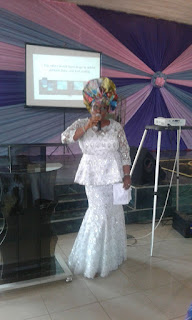 She has worked in several media houses, both electronic and print media, some of them are; Africa Independent Television, Mitv, Daily Times of Nigeria where she was the head of special projects, National Standard. She is the Editor in Chief of Freedom International Magazine. Published by Sonak Communications. She is an ordained Minister of God, married and bless with children.

Of her vision, she said: " We want to use this pageant to glorify God, not man, not flesh, we will use it to show the world the virtues of Esther in bible and creat new Esther " 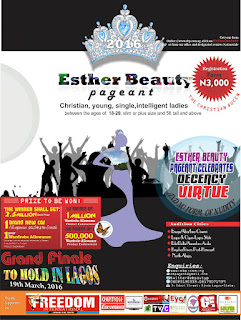