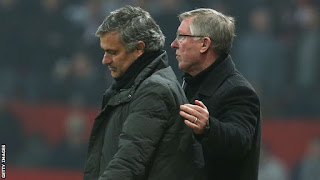 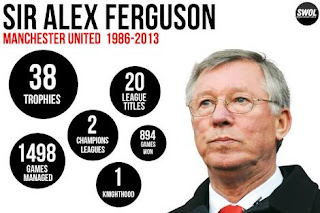 In what can be described as a most emotional show of love to his once arsh rival, the best of the pack, Sir Alex Ferguson. Has warned Chelsea owner

This is unusual backing fro. Sir Alex who wants Chelsea not to fire Mourihno, warning that the Chelsea czar penchant for firing her coaches has not helped in past 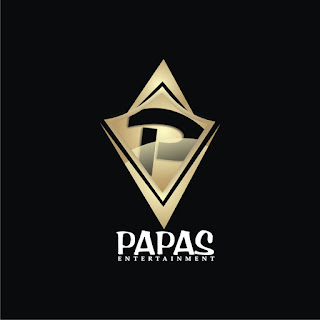 " With adequate support Jose will find solution  for Chelsea woes,it may take few weeks a months, but Jose got the magic want to lead Chelsea back to top" Sir Alex stated
* A special CERUTTI sport megamix report 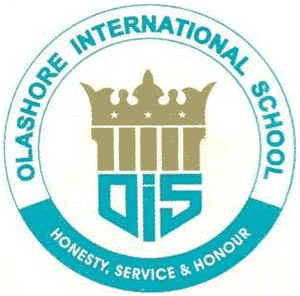