- December 09, 2015
Lagos is a city that has been described  in the superlatives
Ever vibrant. Bustling and on the go. You ever find s dull moment, many step their feet and heart into Lagos and get enchanted.. They make it homehome

Such is the story of top  American on  air personality and business merchant,Queen Ahneva Ahneva (QAA) she came to Lagos on visit and has since become part and percel of the cosmopolitan Lagos city. 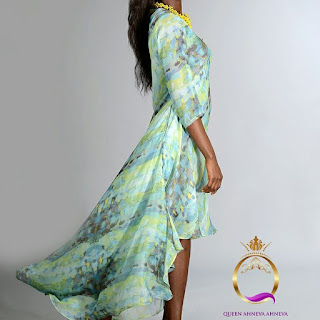 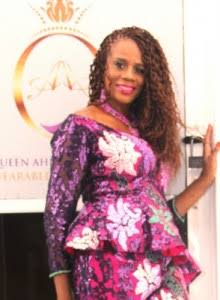 A down to earth  lady of means she is currentely in celebration mood . The classy Queen Ahneva Ahneva (QAA) of the Wearable Art Gallery located @ 1436 Sanusi Fafunwa Street. Victoria Island  will be hsving a two in one merry session- Birthday/Grand Opening Ceremonies of (QAA) of the Wearable Art Gallery her Victoria Island Flagship Gallery ,to give glory to God 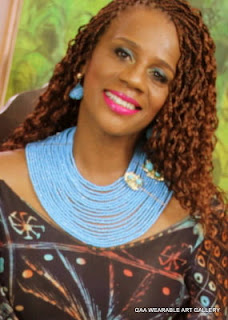 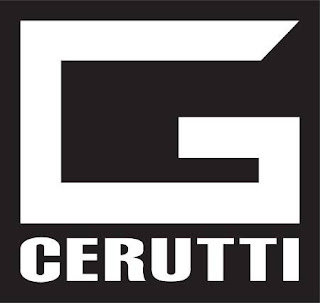 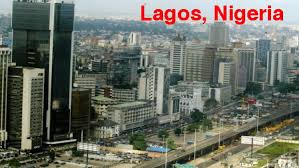