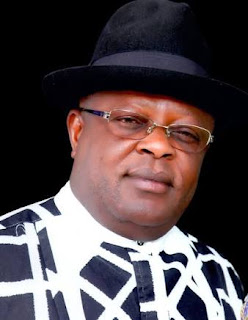 CIAPS report on Umahi, a blackmail 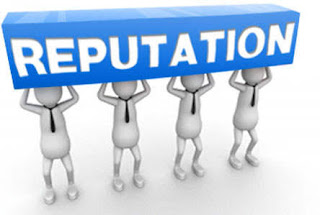 Governor of Ebonyi State, Engr. David Umahi has describe a report entitled ”Wada, Umahi, others worst performing governors” in the country  as an orchestrated falsehood aimed at tarnishing his image.
Umahi, who spoke through his Commissioner for Information and State  Orientation, Senator Emmanuel Onwe,during a press briefing in Abakaliki on Monday,  also described the report as pure blackmail.
The report by  a Lagos-based group,  Center for International and Advance Professional Studies(CIAPS), was published by in the  last Sunday edition of a  national newspaper .
Onwe  told journalists that  one Kunle, who claimed to be a member of staff of CIAPS,   had on October  12, 2015 called him and  requested a  collaborative effort between Ebonyi  State Government and CIAPS on a research.
Kunle, according to him, demanded the payment of N10m by the state government in order for Governor Umahi, to be given a favourable rating.
Onwe said he turned down the demand.
He said,”I must express my utter outrage that a public platform could be given to blackmailers and extortionists to ply their disreputable trade. On the 12th of October, a man calling himself Kunle approached me and demanded a collaborative effort between the Government of Ebonyi State and CIAPS- which he claimed to represent. 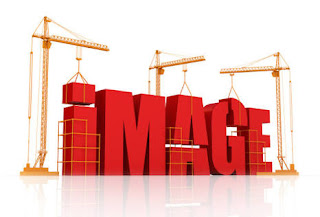 “He proposed that Ebonyi State and its Governor would be given positive publicity through ranking him amongst the Governors in the federation in return for a bi- annual payment of N10 million to CIAPS. He proceeded to demand a down- payment of N5 million. I dismissed him with contempt, pointing out to him that Ebonyi is not in the business of paying cash for favourable ratings.”
Onwe challenged the CIAPS,not to sit down in their office and dish out falsehood to the public in the name of research against  those  who refuse to dance to their exploitative tendencies.
The commissioner said, "It is a sad when serious public commentary is hijacked by blackmailers and extortionists who seek to traduce those who refuse to grease their dishonourable palm."
He called on the public to discountenance CIAPS  report against Governor Umahi   as the report  is  already ridiculed by the contrary evidence that exist in Ebonyi  State in terms of road construction and rehabilitation, electrification, purposeful leadership, education  and security.
He said that in less than six months, the Umahi administration had rehabilitated and constructed the old Ogoja Road, the Nkaliki road, New Market, Gunning Road, Echiegu , Hossana Road and Isiuke Lane.
Work, he added, are not only  on going at Udemezue, Amagu,among other  roads in the state capital, contracts are being concluded for the construction of 15 kilometres of roads in each of the 13 Local Government Areas in the state.
The commissioner stated that if the so-called research group had had the brain to do a little research, it would have known that the Governor Umahi government pays workers their salaries  on or before  the 20th of every month. 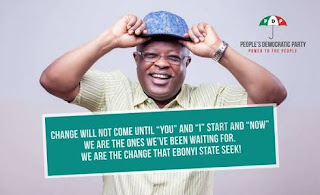