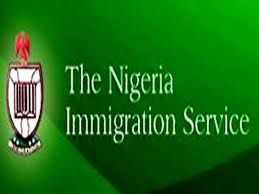 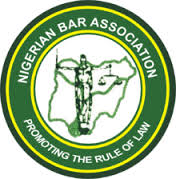 All roads will lead to the NIGERIA Bar Association NBA Centre today, Friday October 16th, when the Lagos branch of the BAR BODY host a historic lecture aimed at expanding the frontiers of today’s lawyers
This historic public lecture for lawyers on immigration is titled: IMMIGRATION CHALLENGES: THE ROLE OF LAWYERS’’ 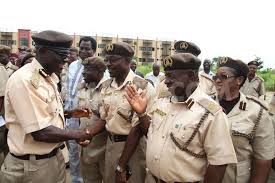 The chief guest speaker at the lecture will be the Deputy comptroller general of Nigeria immigration service, Segun Adegoke, who has been chosen to speak on the event
Adegoke will bring his wealth of educational, immigration and general legal bent to speak on the sensitive issue, in an event billed for the NBA  center by the Ikaje magistrate court 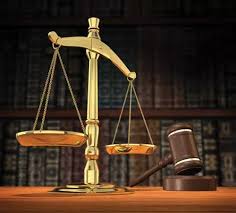 FACTS ON NIGERIA IMMIGRATION
The Nigeria Immigration Service (NIS) has witnessed series of changes since it was extracted from the Nigeria Police Force (NPF) in 1958. The Immigration Department as it was known then was entrusted with the core Immigration duties under the headship of the Chief Federal Immigration Officer (CFIO). The department in its embryo inherited the Immigration Ordinance of 1958 for its operation. At inception the department had a narrow operational scope and maintained a low profile and simple approach in attaining the desired goals and objectives of the government. During this period, only the Visa and Business Sections were set up.
On August 1st, 1963, Immigration Department came of age when it was formally established by an Act of Parliament (Cap 171, Laws of the Federation Nigeria). The head of the Department then was the Director of Immigration. Thus, the first set of Immigration officers were former NPF officers. It became a department under the control and supervision of the Federal Ministry of Internal Affairs (FMIA) as a Civil Service outfit.

ABOUT HER OPERATIONAL STRUCTURE 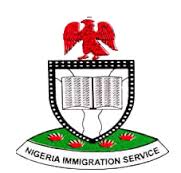 The three Directorates are:
Finance, Administration & Technical Services(FATS)
The FATS directorate is statutorily charged with the responsibility of policy initiation, formulation, articulation and implementation.
It is equally responsible for the financial management, recruitment, discipline, postings, deployments and promotion of officers and men of the Service.
Operations, Passport, Border Patrol, ECOWAS & African Affairs
It is responsible for the provision of various immigration facilities such as:
·         Visa
·         CERPAC
·         Passports
Investigation, Inspectorate and Enforcement
Investigation, Inspectorate and Enforcement is a Directorate of the Nigeria charged with the following responsibilities:
Investigation and Aliens Control :
(I) Detection, Screening and investigation of violations and abuses of Immigration Laws and regulations