Jonaathan on path of history again 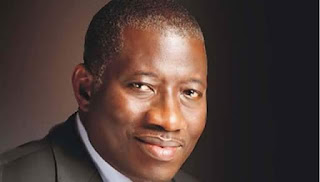 A10 point  lettrer on man of  peace and future..

1) It is like those God bless who can pull down?
2) The story of former Nigeria president, Dr Ebele Azikiwe Jonathan is case study
3)When his party lost the last presidential election, he did not fight or annulled the election, which had fee irregularities in far north
4) He handed power and took a bow 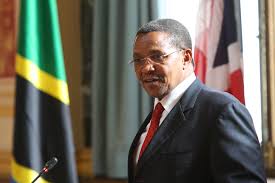 5) Since then he has been enjoying rating as global hero
6) His new assignment is now billed for Tanzania where he had been chosen,alongside Guebaza to head the AU team in that Country October 25 general elections
7) I say it without fear of favour men like  GEJ  are favoured by God to lead, such men are not desperate neither do they worship money
8)Such men easily get betrayed by ec loyalist eg like case  of Jesus Christ and Judas
9) This shot piece is not a piece of eye service or seeking a handshake from Dr Jonathan.. While he was in power several of this words smith piece on him and proposals where thrown to the being by his few key men
10) But love and loyalty is absolute... This czar of letter  will keep extolling Jonathan's  godly  qualities till the end 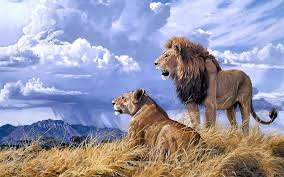 * Congrats  Sir, on this Tanzania massive project and all the best in your future endeavours 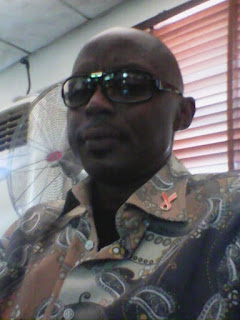