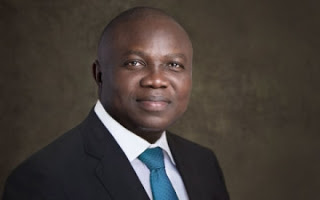 Nelson Mandela's  words "It always seems impossible until it's done.”

Was it another political boast or for real? Not only Lagosians, but the world at large now asks… Can Governor Akinwunmi Ambode of Lagos truly transform the centre of excellence state, to a city of top notch within the four years of his administration?

The governor spoke on this last week after a meeting with some local and foreign investors at the Lagos House, Ikeja, where the investors expressed readiness to partner with the state government.
He Furthered by saying the government had shown that Lagos State had the capacity to be the hub of investment in Nigeria.
The meeting had directors and team leaders of top multinationals in attendance, including Julius Berger, JP Morgan, Wested Group and Contraco Nigeria, among others.

Ambode said the meeting was in line with his campaign promise to open the state for greater business, as well as create an enabling environment for investments to thrive.
He said, “These investors have actually taken keen interest in what has been happening in Lagos in the last six weeks.
“We have businessmen and investors who are interested in our infrastructure – water, health facilities and also power. Lagos is going to greater heights. These investors have shown commitment and they have promised that in the next four years, Lagos will be something totally different from what it used to be.
“We have looked at areas where we can partner together and areas where they can actually invest freely.”
The governor said the government had shown that Lagos had the capacity to become the hub of investment in Nigeria.
He assured investors of his commitment to ensure that they get return on their investments in the state.
AMBODE: MAN OF SELF confidence in Himself and HIS ability 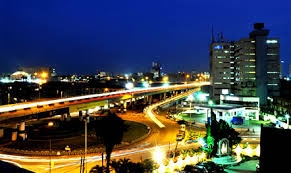 He is a man held in high esteem, Akinwunmi Ambode, needs little or no introduction, for he used to be a top flight businessman and activist before emerging as the Governor of Lagos State, Nigeria. He was formerly the Accountant-General of Lagos State, as well as other positions in the state's government.
Ambode stood for election to the state governor's office in 2015 as a member of the All Progressives Congress, the state's ruling party. He won the election, defeating the second-place candidate by more than 150,000 votes. He began his tenure as the governor of Lagos on 29 May 2015.
Though many have doubted Ambode’s boast to transform Lagos to pride of Africa in four yes, we must  doubt him not, rather we believe him and wish him luck with these few self believe quite, Ambode can do it and we know so
·        “The only person who can pull me down is I, and I'm not going to let myself pull me down anymore.” ― C. JoyBell C. 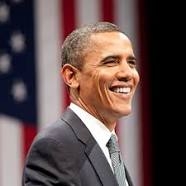 ·
·        “When you do what you fear most, then you can do anything.” ― Stephen Richards
·        “Believe it can be done. When you believe something can be done, really believe, your mind will find the ways to do it. Believing a solution paves the way to solution.” ― David J. Schwartz, The Magic of Thinking Big

“I've come to believe that each of us has a personal calling that's as unique as a fingerprint - and that the best way to succeed is to discover what you love and then find a way to offer it to others in the form of service, working hard, and also allowing the energy of the universe to lead you. ”- Oprah Winfrey 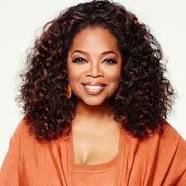