BY CERUTTI CHARITY UNIT, SUPPORTED BY PRINCE OF ANTHONY HOTEL 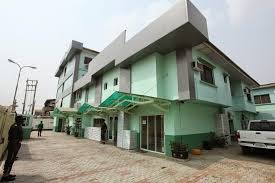 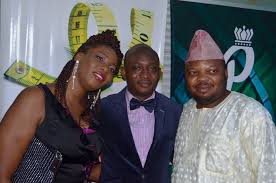 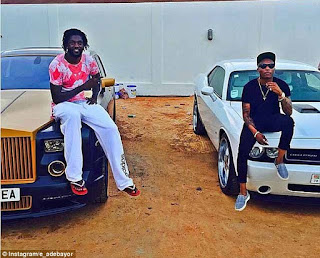 Only recently, while Adebayor, after global family dispute with his mum and brother over witchcraft acts, again was in news over a smile back on his face on as he posed alongside his personalized Rolls Royce Ghost - which costs at least £250,000 - with Nigerian musician Wizkid.

Last week, Adebayor hit out at Togo manager Tom Saintfiet when he revoked the striker's captaincy on the morning of their opening Africa Cup of Nations qualifier against Liberia after he reported late for the squad's match preparations. For Adebayor it is one controversy over another 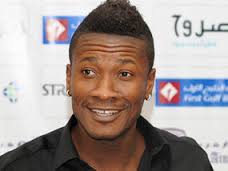 But on contrary, a better role model can be found in The Black Stars captain, who through his Asamoah Gyan Foundation made the first of a series of planned social intervention activities to mark the return of the Soccer Fiesta which is climaxed with a fun game between professional football players and Ghanaian entertainers – mainly drawn from the music and movie industry.

“I remember my last admission here [at Korle-Bu] was way back in 1999 so I have some memories about this place,” the Al Ain said at the function.

“Aside this [the donation] being part of the Star Soccer Fiesta, I enjoy giving back to society and I hope this goes a long way to help face some of the challenges of this unit.”

The delegation later proceeded to the Maternal Unit and Children’s Ward of the hospital to donate rice and noodles from Mama Vits, one of the companies owned by Asamoah Gyan.

Big up we say to Gyan 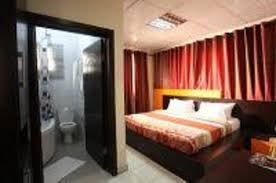