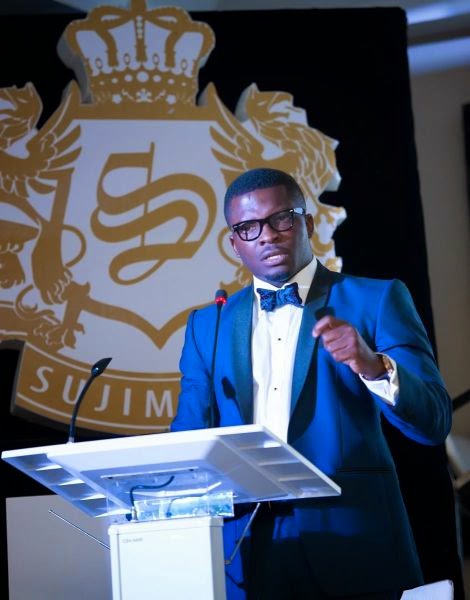 Reputed to have made his first billion at the young age of 33 and currently rated as one of the youngest Africa billionaire today, Sujibomi Ogundele President and CEO of SUJIMOTO  is not all noise and glamor with no heart for the poor

Here is a fast rising Africa philanthropist to watch out for.Sometime last year he renovated and donated a mighty ward to the Lagos University teaching hospital(LUTH) 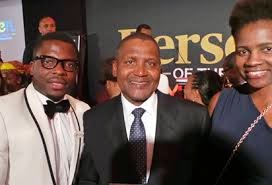 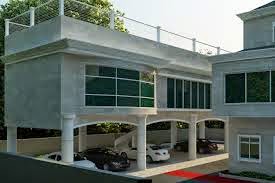 Asif mnot enough,just on 7th April when he marked his birthday, he madehistory again when he  touched the lives of 10,000 faces with 10,000 hampers with 80%  touched beyond wors among whom are  challenged mothers,widows underprivileged,orphans and destitute, this to him is how he ant his money to be spent

With this move,Suji is now telling rich Africans that there money is  meaningless if they don't have a heart for the poor and  must be commended by all and sundry 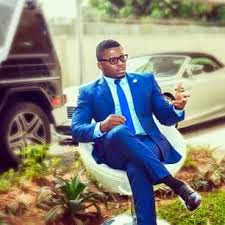 SUJIBOMI: ENTER THE GRASS TO GRACE STORY OF AFRICA'S NEW TYCOON
Years back, only close friends, classmates, and perhaps a few teachers who taught him while in school might know the name ‘Sijibomi Ogundele‘. Most might not even know the face behind the name. Today, Sijibomi Ogundele is one of the most talked about persons in the Lagos social space, and indeed in Nigeria as a whole. At 33, he is one of the youngest billionaires in the country.
The stylish founder and lead partner of Sujimoto Group of Companies, which deals in real estate, finance and energy, has amassed so much for himself. His firm has been able to bridge the venture capital industry with more than 47 successful business acquisitions and restructuring with business offices in Paris, Accra, Madrid, Dubai, Riyadh and a few other capital cities around the world.
Sijibomi is not known to have come from a wealthy background. His dad is from Ilesha (Osun State) and mum is from Ijebu-Ode (Ogun State), both very remote but steadily growing localities in Nigeria. The combination, however, is what Sijibomi Ogundele says positively contributed to Sujimoto.
Siji is said to own a Patek Phillipe Timepiece which is worth well over N23 million. Many who are yet to meet him but know about his relatively humble beginnings, might wonder how he came about his astounding wealth at a relatively tender age.
This could be greatly attributed to the smartness and intelligence that emanates from him. Sujimoto, as he is most fondly called, exudes so much intelligence, anyone around him could grab some.
Today, one of his consultants is a teacher who once said he might not make any head way in life. It was an experience Siji says he will never forget.The young man whose high school teacher once told couldn’t make it in life; who was considered ‘too stubborn’ and ‘too dumb’ now has that former teacher on his payroll and is also a role model for the teacher’s kids. 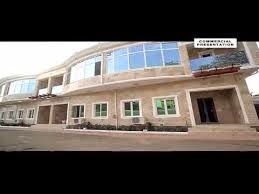