MEET AARE AFE BABALOLA, SAN, AN AFRICAN WITH A VISION OF FUTURE

The extremely noble decision of the revered University of London’s Chancellor, Her Royal Highness the Princess Royal, to present an Honorary Doctorate of Law to Nigeria’s esteemed Aare Afe Babalola, a while ago was not a move that came to many as a surprise
For here is a visionary African whose legacy is bound to outlive him over the passage of time. Bill Hybels was most categorical when he once mused thus: ‘Visionary people face the same problems everyone else faces; but rather than get paralyzed by their problems, visionaries immediately commit themselves to finding a solution’.
Aare Afe Babalola is man of vision hence he was presented with the award at the University of London International Programmes Graduation Ceremony, held at the Barbican Centre and attended by more the 3,000 people from 90 countries across the globe. 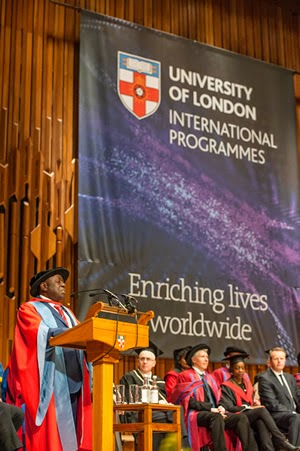 With a career spanning more than 50 years, Aare Afe Babalola has made phenomenal contributions to the development of Nigerian Law and Jurisprudence. He has trained more than 1,000 lawyers, producing 15 Senior Advocates in addition to several Judges and Attorney Generals.
Aare Afe Babalola is a distinguished member of the Nigerian Bar Association, as well as a member of the International Bar Association. He is also a fellow of several respected institutions including, the Nigerian Institute of Advanced Legal Studies, the Chartered Institute of Arbitrators (Nigeria) and the Leadership Institute of Nigeria.
After studying for a BSc in Economics, and later his LLB through the University of London International Programmes, Aare Afe Babalola’s was called to the Bar of England in 1963. He launched his Chambers in 1965 as a one-man operation, which today is reputed to be the largest in Nigeria, with more than 30 lawyers including two of the country’s most senior advocates.
Aare Afe Babalola is also a staunch advocate and promoter of legal education in Nigeria. He was Pro-Chancellor of the University of Lagos (2001-2007) and in 2009, he established the Afe Babalola University, the fastest growing university in Nigeria and acknowledged by UNESCO as a model of excellence and a world class institution of learning. 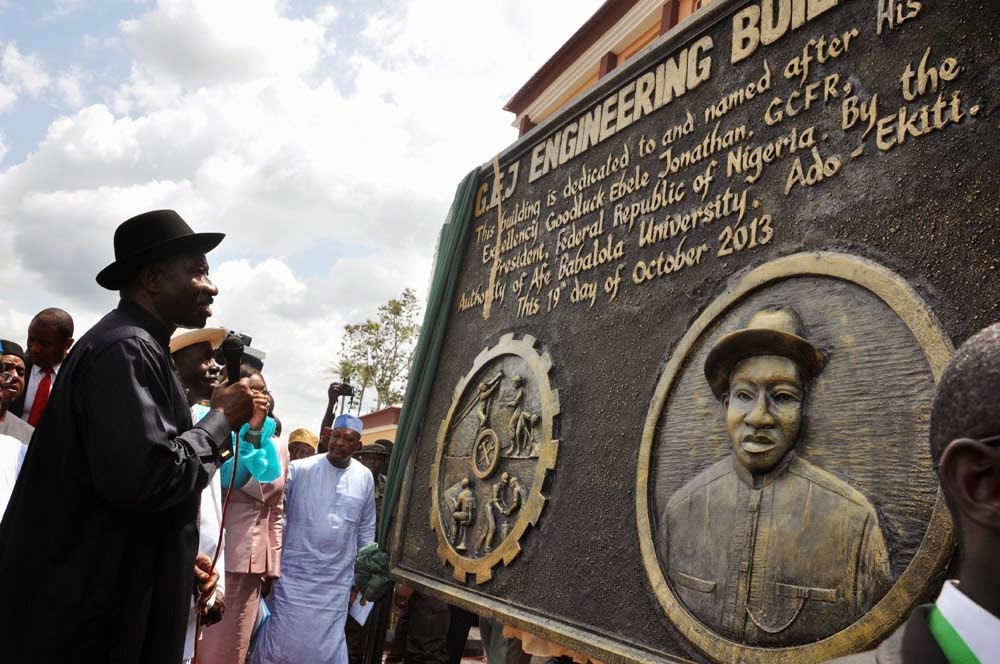 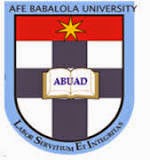 He is a visiting lecturer at the University of Ibadan, the University of Lagos and the Centre of African Law and Development Studies. He is also the author of several books, numerous articles, and he currently writes a weekly column in the Nigerian Tribune Newspaper entitled ‘You and the Law’.
In her oration speech for Aare Afe Babalola, Dr Mary Stiasny OBE, Pro Vice-Chancellor (International) and Chief Executive of the University of London International Programmes said:
“Aare Afe Babalola is an advocate par excellence, evidenced by the many celebrated cases to his credit, and the eminent individuals and corporate bodies that make up his clientele. His experience as a student of the University of London left him with a lasting appreciation of the benefits of education and its importance as a catalyst for development in Africa.
"Renowned educator, leading legal author, distinguished lawyer, Aare Afe Babalola has played important leading roles in the development of legal practice and education, in higher education and in the advancement of law in Nigeria."
Chief Afe has never hidden his views on future of Nigeria Universities and to that he once said: The truth of the matter is that the future of this country lies in private universi­ties. If you see what we do here and what some other sister private universities are doing, you’ll agree with me that the future of education in this country lies with us. I don’t want to mention names.
That being the case, I don’t see why there should be any form of discrimina­tion against the private universities. We all pay tax and don’t forget that the kind of things that happen in private universi­ties we pray will start to happen in public universities pretty soon. For instance, here we don’t go on strike and it is easy for you, if your son or daughter attends this university to predict when he or she is going to graduate. 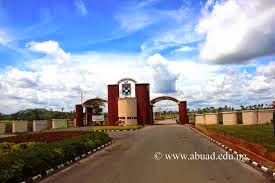 If some private initiatives are putting in such money into a venture, I think they deserve the assistance and collaboration of the federal government. The discrimina­tion against private universities I consider it not fair.
The argument is that private universities are profit-making ventures.
That argument is not well positioned. Here in Afe Babalola University, we are a private university, a non-profit mak­ing organization. It was so stated in our Memorandum of Understanding. So, it is not for profit. Virtually, all we do here are being subsidized by the founder. So it is not a well-placed argument to say that every private university is a profit-making organization. There may be some that do that, but they are certainly not us.

A most modest man, Afe despite spending billions to set up his university still believe investment and development ongoing, to that he said: It is difficult to quantify the worth of investments here, but one thing I can tell you is that it’s worth several bil­lions. There are some investments that you cannot quantify in terms of money and if I give you a certain figure today, I can assure you that when you come back tomorrow, it won’t be the same. Things are coming in regularly; we are equipping our engineering college. So much is going on at the Medical College at Ido-Ekiti where we have about 46 labs. At the Col­lege of Engineering, we have about 37 well-equipped laboratories. Investment is going on. 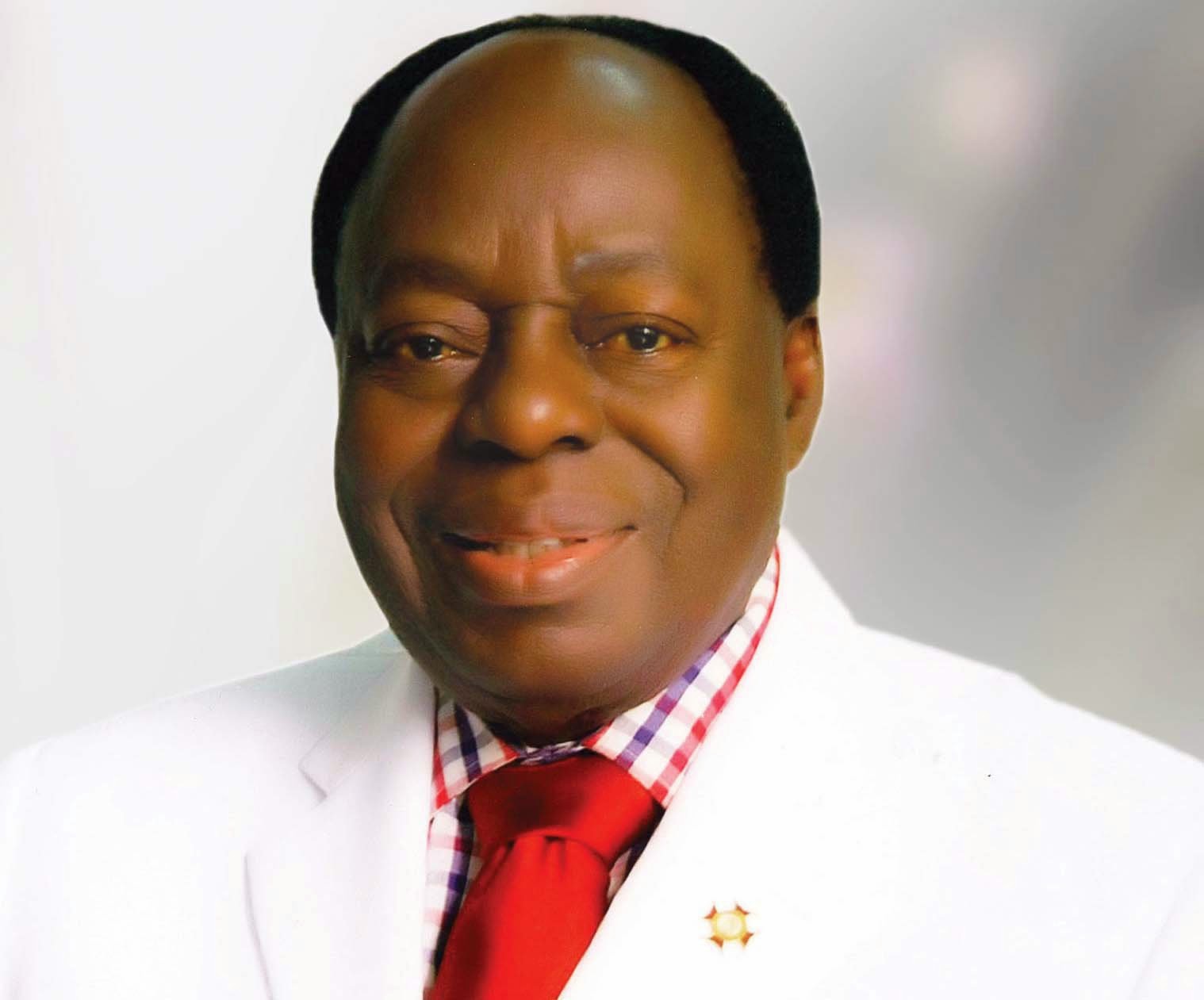