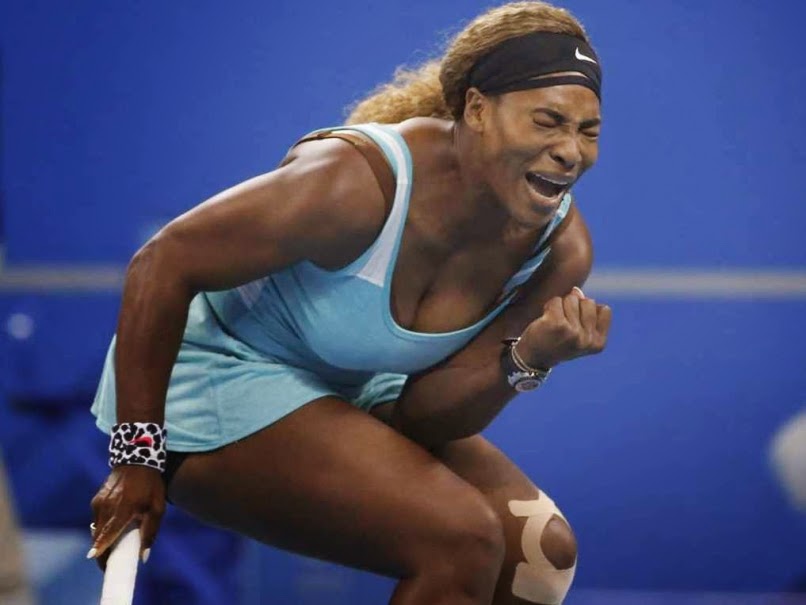 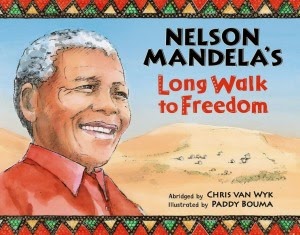 Quote: ‘Reading is to the mind what exercise is to the body’
-Sir Richard Street, English writer

Her essence goes beyond beauty and brain. To say Serena Williams is the greatest sport lady the world ever saw is only stating the obvious
Now in our new motivational series, we present the story of how just reading a Mandela book helped her re-directs her focus and carry on wining and more winning
She told HINDU  Journal that  former South Africa president Nelson Mandela had an immense impact on her life, saying that he was one of the reasons behind her decision to compete in Indian Wells Masters (BNP Paribas Open) for the first time in 14 years. 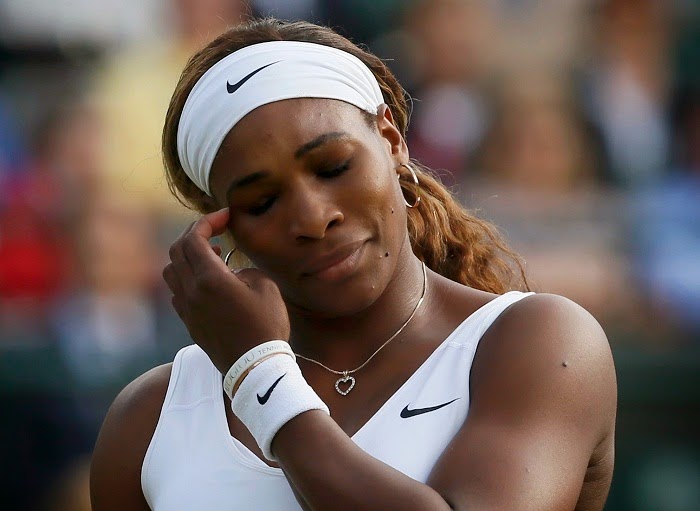 Williams had a harrowing experience during her title win over Kim Clijsters in 2001 at Indian Wells, where the former was racially abused by spectators before the finals. Putting behind that nerve-wrangling incident, Serena said that there would be added nerves, adding that she was looking forward to stepping out and letting the whole world know that it didn’t matter what one faced, the BBC reported.
The American tennis player further said that one could just come out and be strong, insisting that she would still going to be the best person that she could be.
Drawing inspiration from Nelson Mandela’s autobiography, Long Walk to Freedom, Williams said that she read the book about two years ago, admitting that it hit her hard because she met Mandela a couple of times and they had some interesting conversations and then reading his story really hit her in an interesting way. 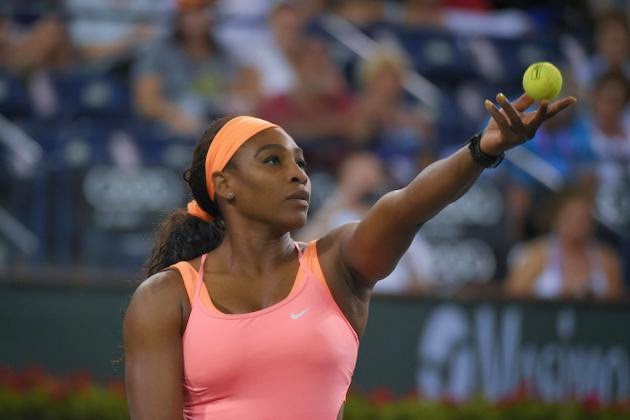