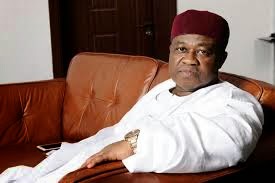 A series of experiments by Princeton psychologists Janine Willis and Alexander Todorov reveal that it takes less than a second to form an impression of a stranger from their face, and that longer exposures don't significantly alter those impressions.

That drive for a positive impression may be the factor pushing the Nigerian Government in look offshore to give her a new image . And though it is still kept as close secret in the seat of power,but reports have started to filter out of Nigeria Government have only recently paid a whopping 1.2 million dollars to US based PR firm LEVICK

WORLD INDUSTRY LEADERS MEDIA, following  closely the image laundering project and  has strong interest in the whole picture was   on hand to Carry few research work on how the company will do this job of cleaning  the international image when we stumbled on a reaction to the mega deal
Commenting, Presidential aspirant, Sam Nda- Isaiah publisher of LEADERSHIP PAPER, wrote in his fire branded column  last night> And instead of investing in more equipment and training, we just heard that the president has paid $1.2 million of the nation’s scarce resources to engage a Washington PR firm called LEVICK to help clean up his image of incompetence internationally. Whose very brilliant idea is that? Would it not be smarter for the president to simply deal with the extreme corruption in his government in order to loosen money to enable his government procure more military equipment, recruit hundreds of thousands of more military personnel, increase the strength of the police force from its current 370,000 to at least 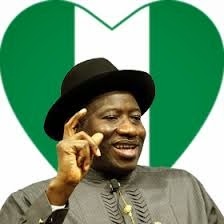 1,000,000 policemen? Nigeria ultimately needs about 4,000,000 policemen to man its population of 173 million people. We also need money to create special forces against terrorism, train and retrain our military in new methods of dealing with current challenges, fund the intelligence agencies so that they do not only get intelligence on impending catastrophes but more importantly be able to nip such catastrophes in the bud. With more money, the government will also be able to motivate military personnel with better pay and better conditions of service and they will consequently be better motivated to lay their lives for their country as we see happening in several other countries. But Jonathan has to make up his mind to start fighting corruption. At this rate, no amount of money and no PR firm in the world can whitewash his image. 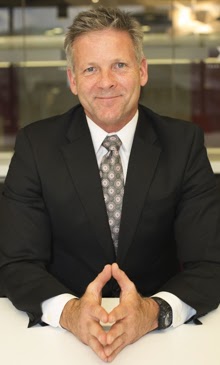 According to a company paper, made available to us, the company was described in  superlatives....
LEVICK is different. Our multidisciplinary Campaign War Room approach reflects our belief that unless public affairs, lobbying, PR, digital, advertising and grassroots are orchestrated, they become expensive tactics unlikely to form public consensus around the outcome sought. We unite our political media relations experts, government relations professionals, grassroots specialists, rapid response team, business intelligence and digital media strategists into one coordinated effort from the start. Our integrated approach helps clients shape the debates that take place everywhere from the kitchen table to millions of mobile devices, all the way to the votes cast in Congress and state legislatures. Our campaigns ensure clients win issues before opposition grows and stifles momentum. 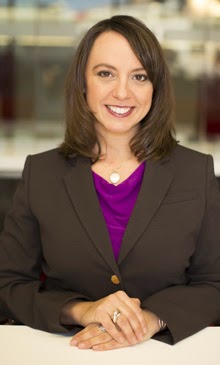 LEVICK’s Government Relations team communicates directly with decision makers in Congress, statehouses, the White House, and regulatory agencies. Led by veteran lobbyists on the local, state and national levels, we are a bipartisan team with the policy expertise and political acumen needed to successfully navigate you through the halls of power.
We know the touch points to engage, no matter how complex the issue. We know the players and what motivates them. And we maintain an issue-oriented focus that enables you to build lasting relationships on both sides of the aisle.
Most important, our ability to blend direct advocacy with cutting-edge digital communications puts the force of public sentiment on your side. LEVICK takes advocacy beyond access. We build consensus amongst decision makers and their constituencies.

CAN LEVICK DELIVER THE GOODS FOR NIGERIA? Only time will tell