ONOKOLA:FORCE BEHIND NEEDLEKRAFT COUTURE GIVE ALL PANACHE GLORY TO GOD 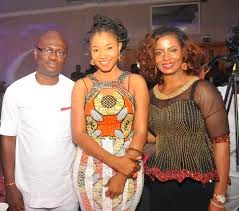 A Weekend Delight  from the  Cerutti Mike OSAGIE Signature Of Successful  People
, Roaming line : 07042631895
Global brand, Oprah Winfrey must have been in the deep end of the mind of sultry designer and mogul, Tese Onokola in this quote: “Be thankful for what you have; you'll end up having more. If you concentrate on what you don't have, you will never, ever have enough”

Now weeks after The much talked about Needlekraft fashion show & empowerment a fall out of which ended in pomp and pageantry at the prestigious Civic Centre with Red-carpet interviews, celebrated and Opening of the show with prayers, by the General Overseer of Revival Assembly
Church, Apostle Anselm Madubuko, Lady Onokola the force behind the event has given all the gory to God 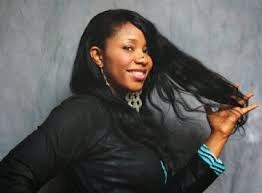 “ Am short of words on how to thank God, it was not my power, I was only favored by GOD for the mindset I keep, my stand is “Whatever happens in your life, no matter how troubling things might seem, do not enter the neighborhood of despair. Even when all doors remain closed, God will open up a new path only for you. Be thankful!”  That is my mind set
Beyond the razzmatazz, the highpoint of the event was the presentation of free sewing machines to less-privileged women who had earlier received free training from Needle
Kraft, under the Free Fashion Skill Empowerment Program.


According to Princess Tese Onokala, CEO  Needlekraft Couture ”this is our
way of giving back to the society as we believe the real worth of a man is

not in the amount of money he amassed over his lifetime, but in the number
of lives he touched.”
The event was agog with awards carted away by notable industry players and
promoters who were recognized and rewarded with ‘Fashion Icon Awards’.
Amongst them were Bevista Boss - Benny Obaze, Mudi Africa Clement Enajemo,
Seraphina’s Gem Martha Enajomo, FADAN’s President Funmi Ajila and Famfa
oil boss, Folorunsho Alakija, who carted away their awards with great
relish. 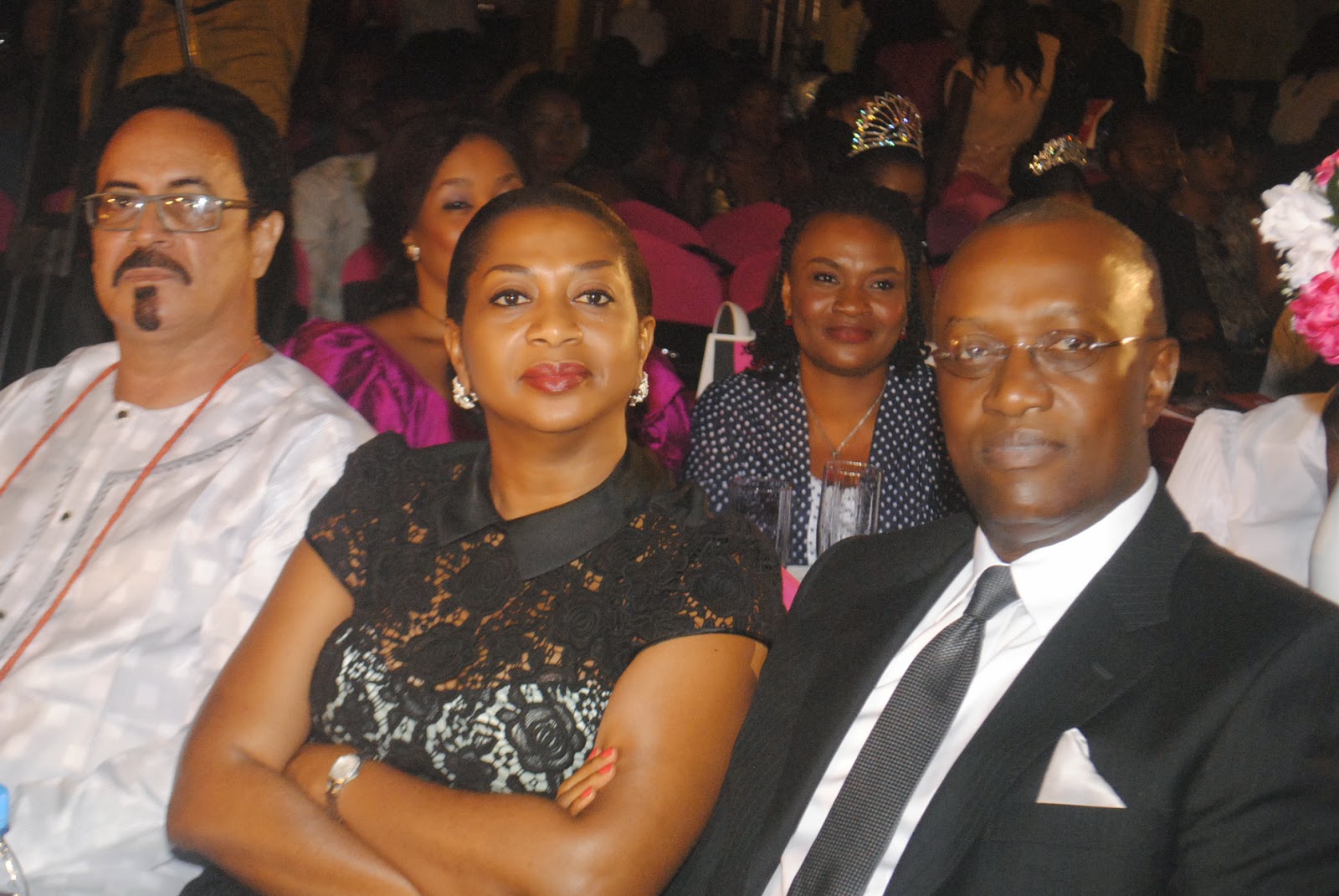 The event recorded huge corporate support as many organizations renowned
for their strong commitment to Corporate Social Responsibility keyed into
the women empowerment initiative by providing free sewing machines that
were distributed to the less-privileged graduating students. Notable
amongst them were: Zenith Bank, FCMB, Mikano, Intercontinental Distillers,
Godrej. Arik Air provided Free Return Tickets to London that was won
through a raffle draw.
“The Needlecraft Fashion Show & Empowerment is in its third year running
and has evolved into the biggest and most anticipated fashion show in
Nigeria, made possible by corporate sponsorship and we hope that next year
will be a puncher setting new standards,” declared Tese Onokala, while ending our chat with this quote again: “People complain about the bad things that happen to them that they don't deserve but they seldom mention the good. About what they done to deserve them things” Indeed her type of thankful heart is rare. BIG UP NEEDLE QUEEN
ONOKOLA: A BRIEF PROFILE 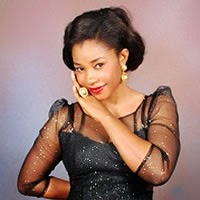 Tese, an ex-beauty queen had always wanted to pursue her talent and passion of becoming a Fashion Designer, but her parents directed her to study law so she can become a lawyer and able to provide free legal service to the family and community at large. In obedience she pursued a legal degree at Ambrose Ali University Ekpoma where she graduated with LL.B Hons Degree in Law. While on campus, she did not lose sight of her dream as she was constantly engaged in Fashion & Entertainment activities and by this time she had already started designing and sewing her own clothes by herself even without any formal training in Fashion/Designing, indicating that this talent must have been a gift from God.
So it did not come to many as a surprise when Tese decided to abandon the Legal wig and gown for tape and scissors in fulfilment of her dream of being a Fashion Designer.
After her stint and tutelage under a couple of renowned Fashion Designers in the U.K and France, she decided to launch her own label – Needlekraft Couture.
Needlekraft Couture was formally launched in 2008 and has since then become a household name in the Fashion Industry and society at large. Her keen sense of form, color, and design, with the ability to incorporate her magnificent creative ideas into simple-chic clothing has stood her out in the fashion industry. She never compromised quality for commercial success. Instead her success came over time, by just being herself, but overseeing every aspect of her creation from the sketch pad to the market place.
The phenomenal growth recorded by Needlekraft Couture in less than 3 years of operation led to the vision of founding a world class Fashion Academy where she can impart fashion knowledge and skills to young men & women, thus advancing the growth of the fashion industry. Hence Needlekraft Fashion School was launched.
Since inception the school has trained and empowered over hundreds of  young men and women in various aspects of fashion and the student enrolment count has hit 200 marks,not to talk of the yearly panache events being staged